A rate cut tomorrow is all but a done deal, according to market pricing.

In fact, markets are pricing a 128 per cent chance of a cut at the time of writing.


In other words, beginning to price in the risk of a greater than 25 basis points cut.

Most likely it'll be 25 basis points, according to observers, with a follow up cut quite possible over the coming months.

Australia's 3 year bond yield has fallen to the lowest level ever at 0.35 per cent.

Whether this month or over the coming months, we're heading for an era of record low rates... 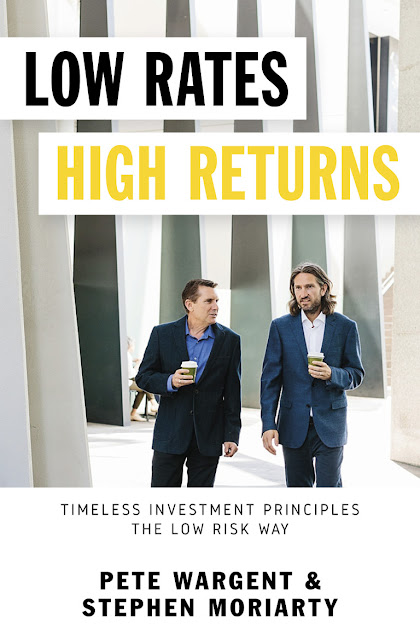