Property listings finally surged in Sydney and Melbourne in February 2020 after the long and quiet break, with new listings about 60 per cent higher in those two cities plus Canberra the month according to SQM Research.

But still 5 of the 8 capital cities recorded declines in total stock from a month earlier. 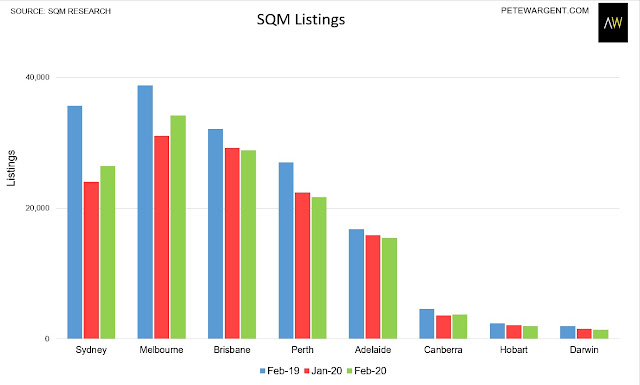 All capital cities recorded year-on-year declines in listings, with Sydney down by a thumping 26 per cent, so it's still tough going out there for prospective buyers, despite the increase in new listings. 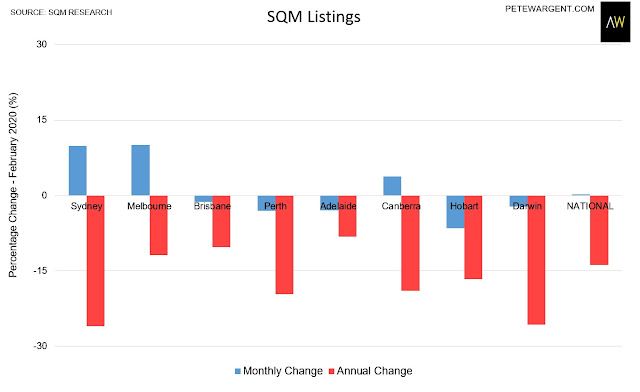 Nationally total listings were about 14 per cent lower than a year earlier at 296,000.

Asking prices increased 0.7 per cent in February for both houses and units according to SQM Research.

With today's monetary policy decision noting that rates could be eased further, we could be at the effective lower bound as soon as next month. 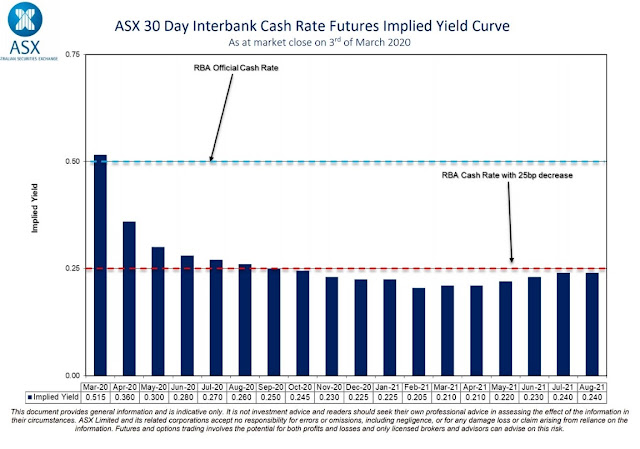 Morrison is finally set to roll out some stimulus measures, aimed at small and medium enterprises. 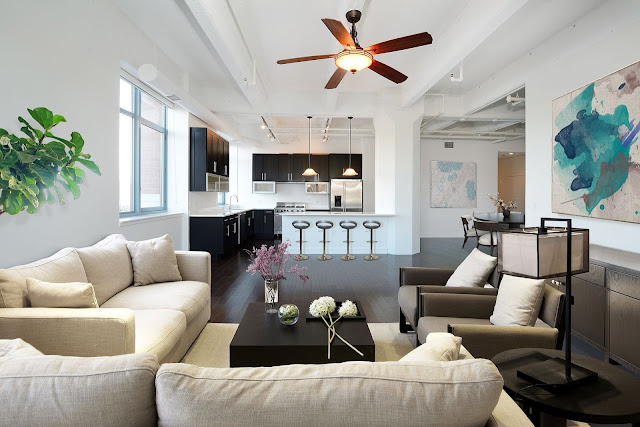