China gets back to business (V-shaped recovery)

Private sector credit growth limped higher to +2.79 per cent for the 12-month period.

There was a considerably better two-month period for business credit growth, with a +0.9 per cent reading for February, following on from a decent result in January. 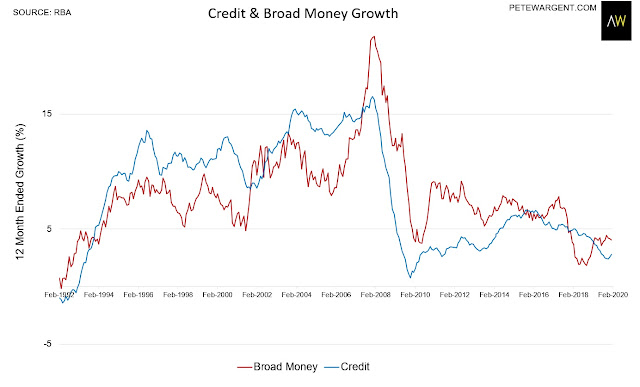 The personal credit growth figures are questionable in  terms of what they actually capture these days, but in any case remained massively negative.

Housing credit growth was flat at +3.17 per cent as the bushfires raged, following a period of recovery. 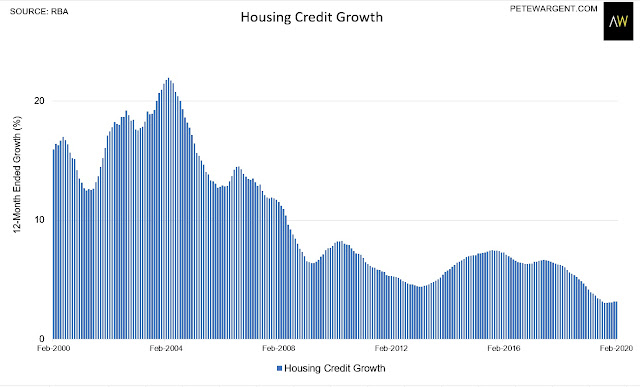 Investor credit growth was still in negative territory, although homebuyers were very active. 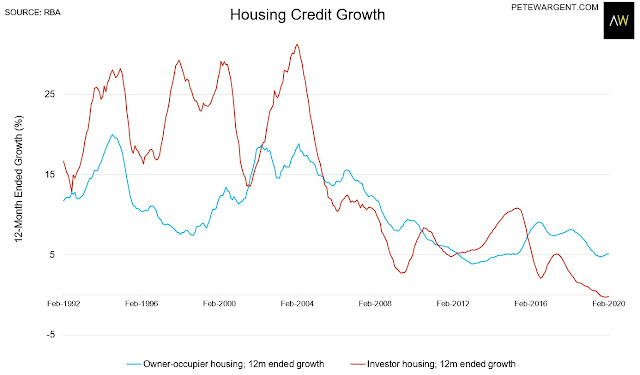 As such there was considerable price momentum heading into March.

The housing price growth was led by Sydney (+13 per cent) and Melbourne (+12 per cent) over the year to March 2020, ahead of the shutdown. 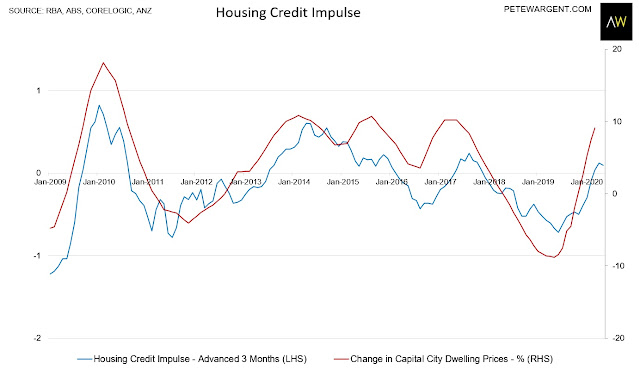 As March has rolled on Australia has headed into a near-lockdown, and property transaction numbers will now sink into a deep freeze.

That said, recent COVID-19 figures have been surprisingly positive, giving hope that we may face only the short, sharp shutdown scenario.

China back in business 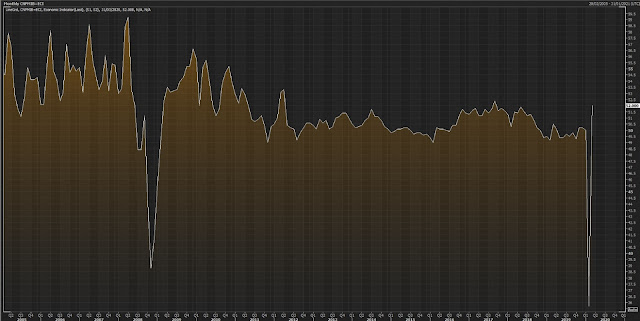 The manufacturing reading of 52 comes after just 35.7 in the preceding month, for a classic V-shaped recovery.

The non-manufacturing gauge was even more startling, ripping from 29.3 to 52.3 in a single month.

The sceptics may say that there's been some gentle 'massaging' of these figures - the most sprightly since 2012 - and perhaps with some justification.

Don't forget, though, that the gauges measures relative expansion rather than absolute output, so compared to the previous month's shutdown the strong expansion is likely justified.

Regardless of the small print, with a marked improvement in the growth of daily new cases in COVID-19 from Italy to Germany to Spain over recent days, there's a growing sense of optimism that the world can get on top of the situation as China has done.

The figures from New York continue to horrify, however, and serve as a cautionary note. 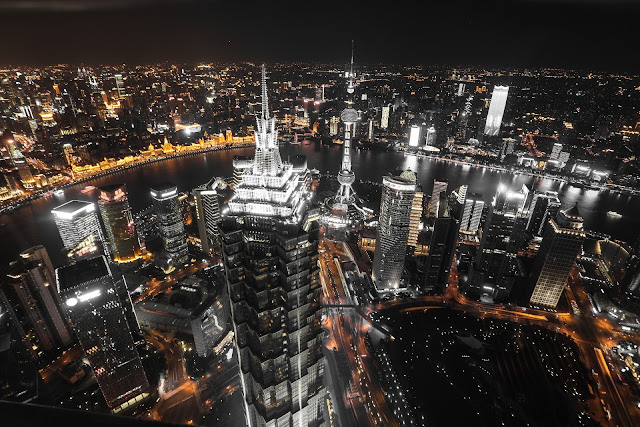