Another perspective on debt

We're about to observe a severe test of Australia's capacity to deal with adversity, with the economy already in part shutting down.

A lot has been said about over the past decade about the record pile of household debt and the ability of Aussies to service it.

Most of the increase in household debt took place years ago, both during the resources investment boom and before that.

As at the June 2008 quarter, the ratio of household debt to disposable income was 1.62x.

By September 2019, the ratio had fallen back a little from the highs as more investors were switched off interest-only loans, to 1.86x disposable income.

It's a higher ratio today than it was in the financial crisis.

In fact if you net off prepayments and Australia's unique disposition towards the use of offset accounts there's been comparatively little increase in the debt to income ratio for 15 years. 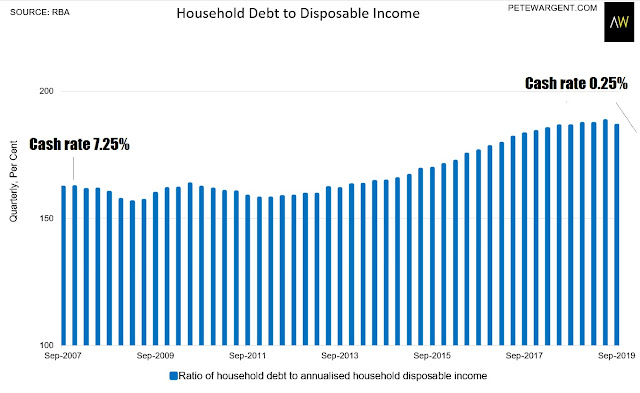 There will be little problem servicing debt for those that stay employed given how mortgage rates have continued to decline.

That said, even in some of the major housing market busts most homeowners continued to keep up with their repayments.

It's a whole other question entirely for those losing their jobs, and the banks offering six month mortgage payment holidays is a decent start.

But proactive government measures will need to put in place to help out struggling tenants too, especially since tenants typically spend a greater share of their income on housing costs.

The jobless claims figures in the US point to a huge shock for the global economy, and since Aussies appear to have largely ignored social distancing advice, a period of shutdown increasingly seems inevitable. 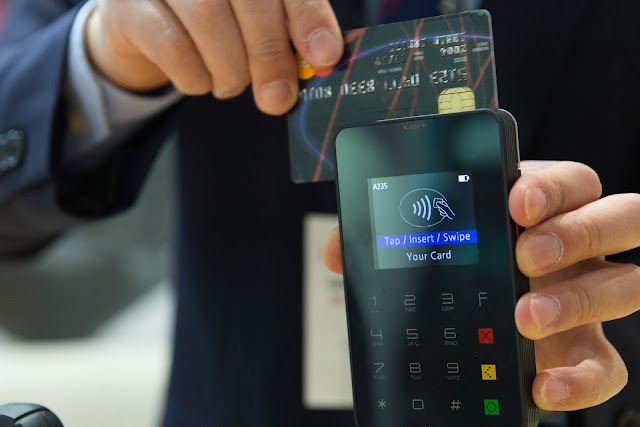