3.283 million was the print for US initial jobless claims. 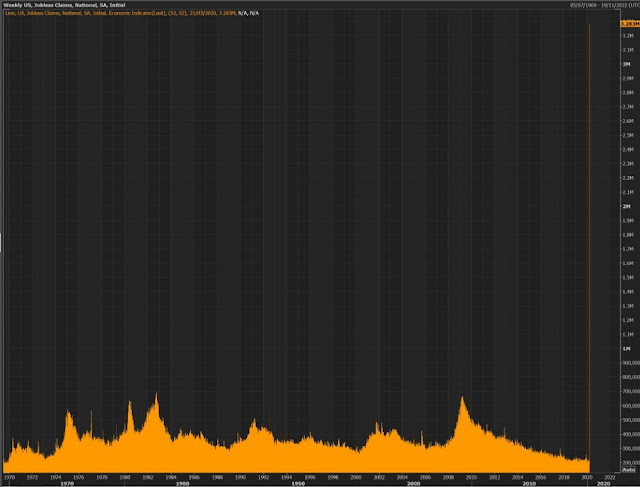 All previous crises are a tiny blip on the radar by comparison.

The US unemployment rate could exceed 30 per cent by the end of next quarter, and Canada faces a similar mess.

Consumer-driven economies without consumers will lie in ruins for as long as the shutdowns continue.

There are now more cases in the US than in China, or indeed any other country.

More so than in any previous crises this will result in co-ordinated stimulus packages on an unprecedented scale.

So far rates have been cut to zero, and we’re looking at an initial $2.2 trillion US government stimulus package, but more is likely to follow.

The Federal Reserve also dropped an initial salvo of US$700 billion in quantitative easing, and since it’s promising ‘QE infinity’ for as long as it takes, it’s impossible to know how much printing will follow (answer: a lot).

Small businesses and households, as in Australia, will need access to loans or other funds to tide them through to the other side.

It won't just be America going down this route.

All around the world government debt is set to soar and central banks are pushing interest rates down to zero.

A number of markets have been crushed, but US stocks remain remarkably expensive given the unavoidable hit to earnings, with only really the energy sector looking of any interest.

Overall the expected returns on US and Aussie stocks are not yet of much interest at these levels and the bargains lie elsewhere.

One step at a time, Australia needs to bring down cases of the Coronavirus first and foremost.

Australian household wealth increased by +3.3 per cent in the December 2019 quarter, to hit a record high of $11.31 trillion.

The main driver in Q4 was a +3.9 per cent increase in residential property prices.

Aussie total household wealth increased by +10 per cent in 2019.

And the average or mean wealth per household had soared to well over A$1 million. CoreLogic will report next week that housing prices increased in Q1 2020, including in the month of March 2020 itself.

However, property  activity will now stall, with open homes and auctions banned, and equities crashed in the first quarter of 2020 which will bring down superannuation balances significantly. 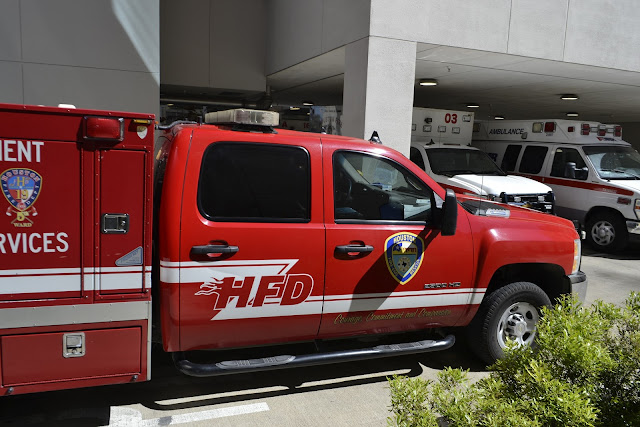