One more time (stand by for QE)

A couple of observations from the Reserve Bank's Chart Pack, for something a bit different.

Firstly, while growth in the economy at the end of last year held up in spite of the bushfires, growth for the first quarter of this year looks set to be a total wipeout.

The below chart may give you a hint as to why! 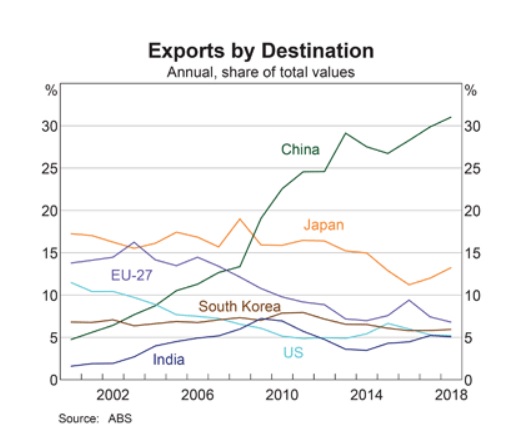 Factory closures in China have had a walloping impact on manufacturing and other activity, according to the respective gauges.

And if you thought the non-manufacturing reading looked catastrophic, the services gauge was even worse, landing so far into contraction territory it's almost comically bad.

Tourism and education alone are set to knock half a per cent from Aussie GDP this quarter, and that's before any impact from mining exports disruption.

Almost every person I speak to has in some way been indirectly impacted by the coronavirus, and it's the cumulative impact of all these decisions and events that will likely knock growth for six at the beginning of 2020.

I'd love to be proven wrong on this point, but my suspicion is that this could blast a cataclysmic hole in earnings for the first half of 2020 (at least) for some operators, and these stocks will thus come under tremendous pressure later in the year, after the current whipsawing settles.

Debelle noted that the RBA has room to cut rates one more time before they'll need to contemplate quantitative easing (QE).

The final cut is priced in, and soon. 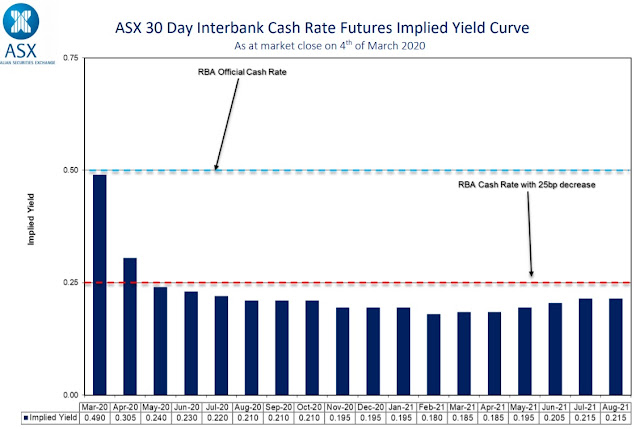 
Banks passed on this week's interest rate cut in full, with most cutting mortgage rates by 25 basis points (perhaps they don't have enough social capital right now to suggest otherwise!).

ANZ cut by 35 basis points for investment interest-only loans, and more broadly the differential for this loan type now does appear to be snapping shut. 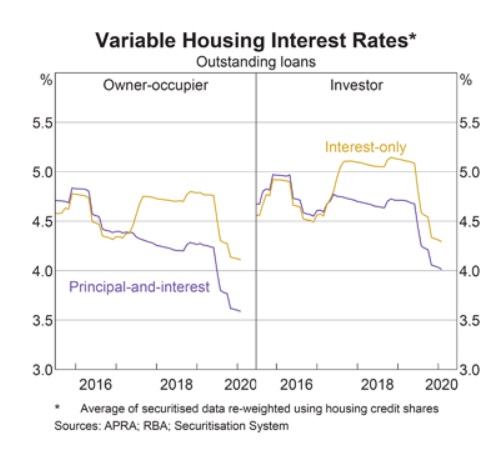 Hopefully a firing housing market will stimulate a turnaround in residential construction, because the ailing economy surely needs it. 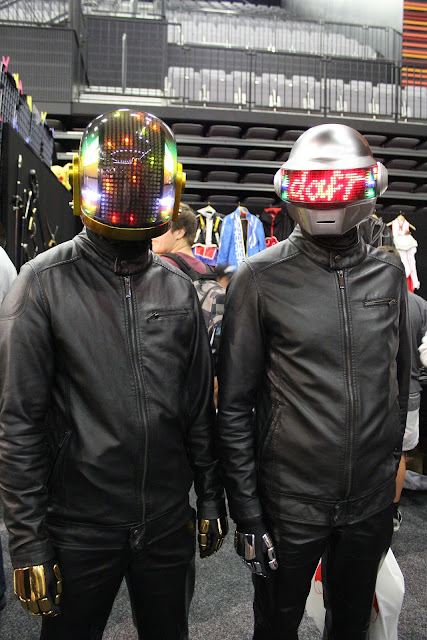