A quick look at today's Aussie National Accounts for the final quarter of calendar year 2020.

GDP growth fared a bit better than expected at +0.5 per cent in the December quarter, leaving growth for the calendar year at +2.2 per cent.

There was a bit of a boost from inventories, while the rebound in property transfers was in evidence, and mining production volumes net of imports were also just positive. 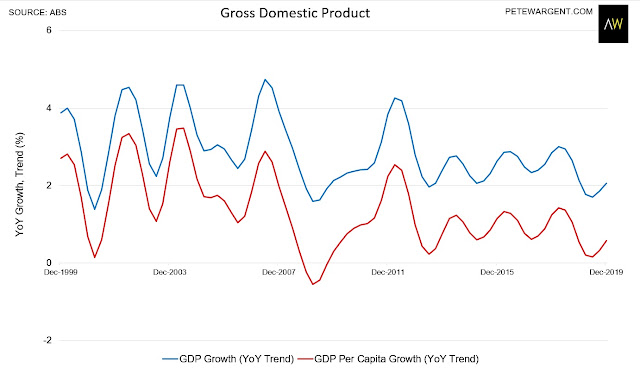 The terms of trade dropped sharply in Q4 by more than 5 per cent, although the trend result looks somewhat less dramatic than that. 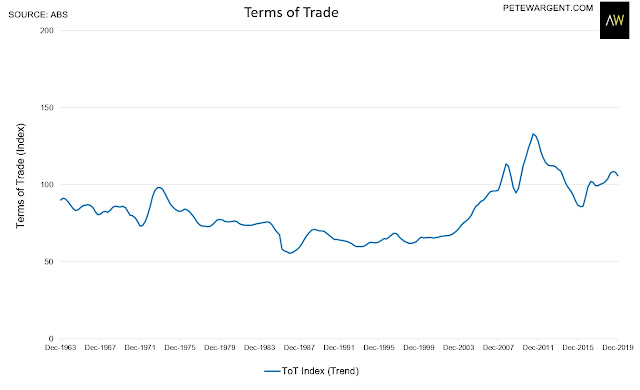 Thus while GDP growth may have scraped a pass mark, nominal GDP growth was actually negative in Q4, and the annual growth in current prices terms slipped to 4½ per cent. 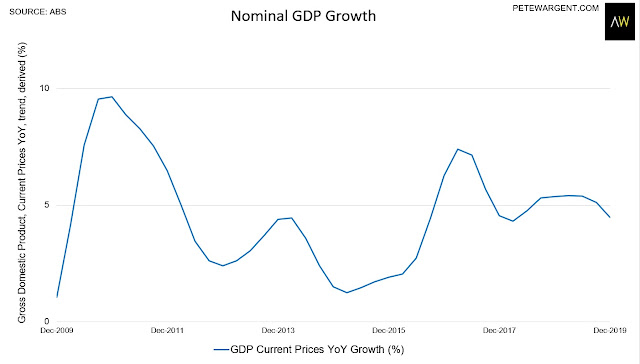 All of the income measures faded, and ended the year running at only a 2-3 per cent annual pace.

Real net national disposable income, which is probably the closest measure to 'living standards' dropped -0.9 per cent for the quarter, which just about sums things up. 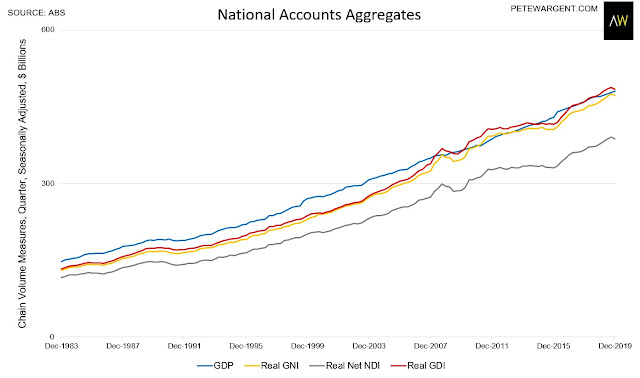 The household saving ratio was 3.6 per cent, and domestic demand remained very subdued, up just +0.1 per cent.

So, there's very little for anyone to crow about here, even if the headline result 'beat' expectations due to ownership transfer costs.

A final observation and related chart below shows the interest payable on dwellings, unadjusted for income and population growth.

It shows that mortgage interest payable has effectively plummeted over the past decade. 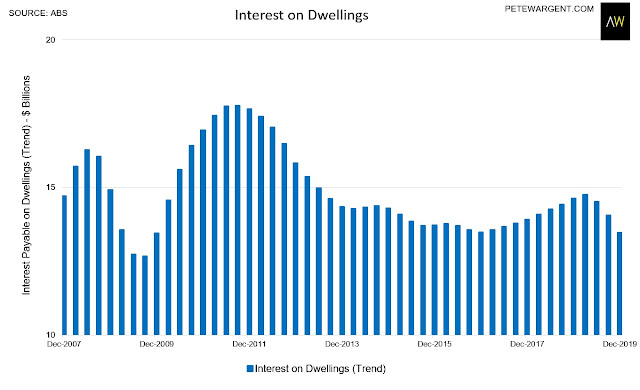 Small wonder mortgage stress has remained so low, even in the face of more mortgage principal being paid down.

Overall, growth is both sluggish and slowing, so interest rates will likely be at the effective lower bound in the next month or two. 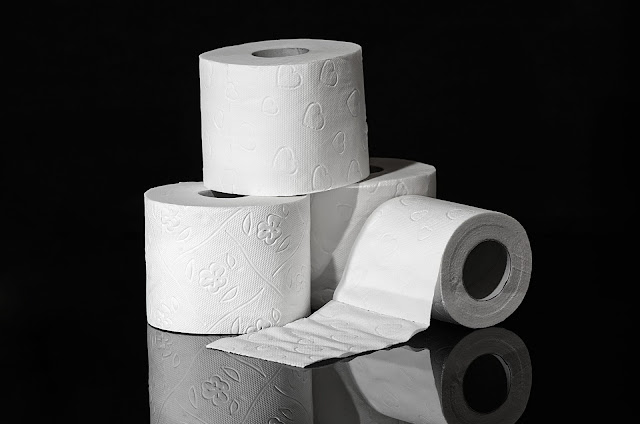