There are now 244,725 confirmed cases of the coronavirus, with the figure continuing to increase exponentially on a global basis.

The number of deaths has now passed 10,000, and is following a similar path, implying a fairly high mortality rate, especially of seniors. 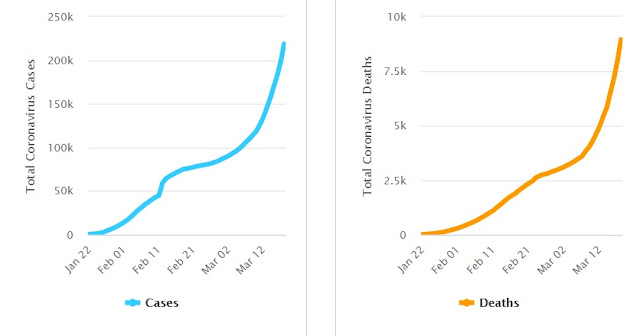 The number of new cases looks set to be around 25,000 today, which is a fresh daily high. 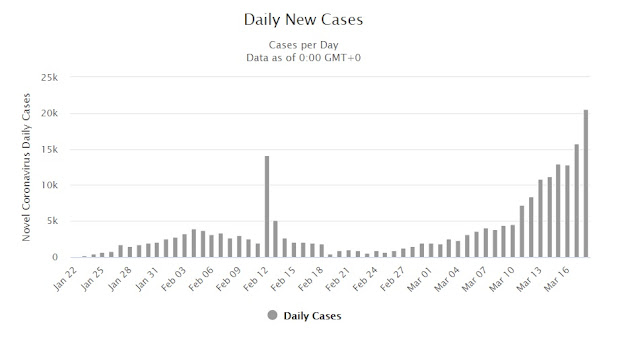 Iran has a high number of cases, though the number of new cases may now be tapering.

There have been some theories about churches and mosques being super-spreaders of the coronavirus (I'm a lapsed Catholic school attendee, but this could make sense...isn't there a shared chalice at Holy Communion? It's been a while!).

In truth, the reasons for the spread are not at all clear, but what is clear is that social distancing, testing, and appropriate investigation and quarantine measures have been effective where deployed.

Countries such as China, Taiwan, Singapore, and Korea have successfully flattened the curve through the measures they have taken.

Many cases in Australia seem to have stemmed from overseas travellers, and so the government will keep the borders closed to non-residents for as long as it takes for the curve to flatten.

As of today, Australia has only 709 known cases and seven deaths, which is ostensibly a low base if it proves to be anyone near correct (there were 712 cases on the Diamond Princess cruise ship alone).

However, international experience shows that from here every single day will be critical.

The below chart is plotted on a log scale and shows how the next week will be critical for Australia's future public health and economy. 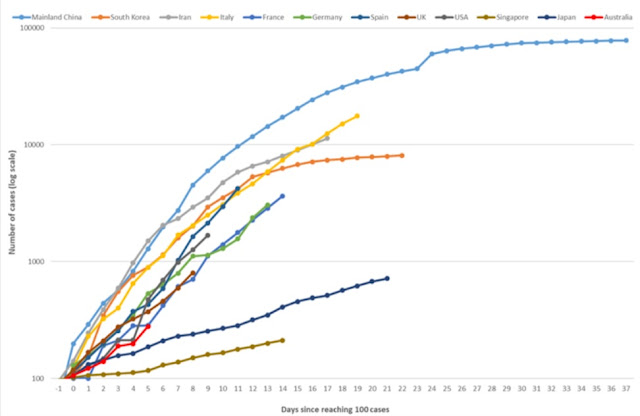 
People much smarter than me say we should follow the UK's lead and shut all schools, and then also Universities, offices, and public gatherings until further notice.

That is, until the curve has flattened, or such time that a vaccine can be found.

In the short term, this would obviously be painful, economically speaking.

In the medium term, we could be far better of by a factor of many, since life could return to normal relatively quickly.

The worry is that the US already has 13,737 cases and appropriate measures are only now being contemplated.

Edit: The Department of Health has concluded that at the present time school and University closures are not an appropriate or effective measure, for the reasons they discuss at the attached link.

Well, the experts know best, I guess (we hope).

Looking at the latest photos of a packed Bondi Beach, it looks like Aussies have learned nothing from overseas. 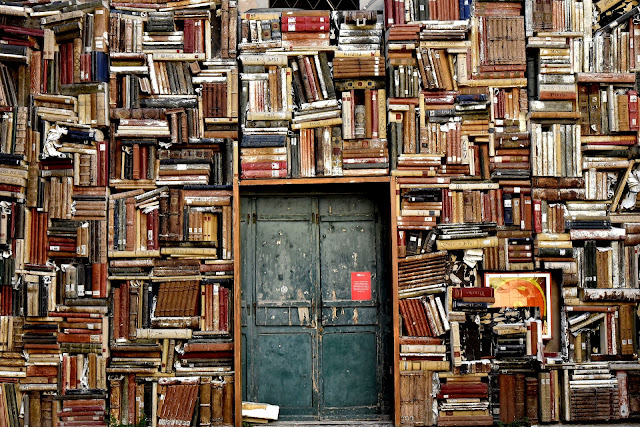