A quick break from the Coronavirus news which is evidently usurping the planet!

The ABS reported that the capital cities population of Australia increased by +303,100 in FY 2019.

Greater Sydney, which includes the Central Coast, increased by +87,100 or +1.7 per cent, and remained the most populated city at 5.31 million. 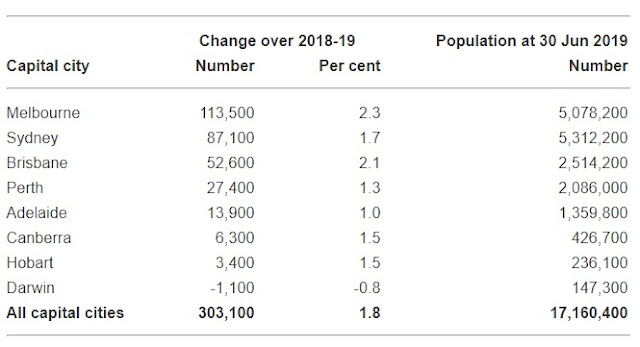 
Capital cities accounted for 79 per cent of population growth over the financial year, reported the ABS, and some 17 million Aussies now live in the capital cities.

Immigration will effectively be paused in 2020 due to the...well, you know what!


Virgin Airlines, Star Entertainment, and a raft of others announced tens of thousands of stood down workers today.

And job postings are already collapsing, even just a few days into the shutdown period. 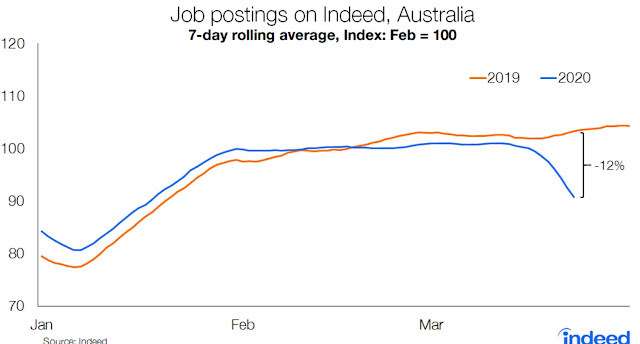 
Suffice to say, the government is going to need to throw together a monumental package to turn this shellacking around. 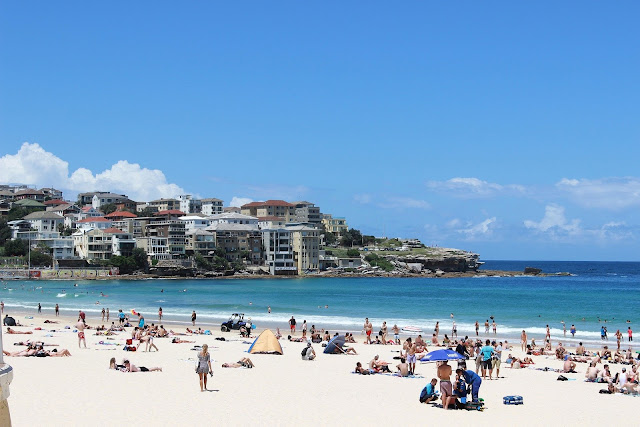