Probably the least watched labour force survey of modern times showed employment growth of +26,700 in February, but it was mostly part-time jobs as the bushfires raged. 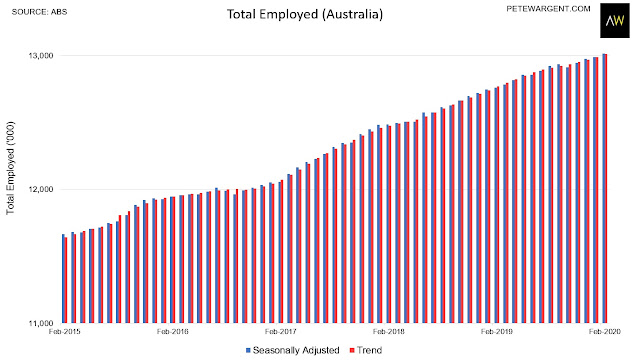 The participation rate fell, albeit from very high levels, and in turn the unemployment rate surprisingly dropped from 5.29 per cent to 5.10 per cent. 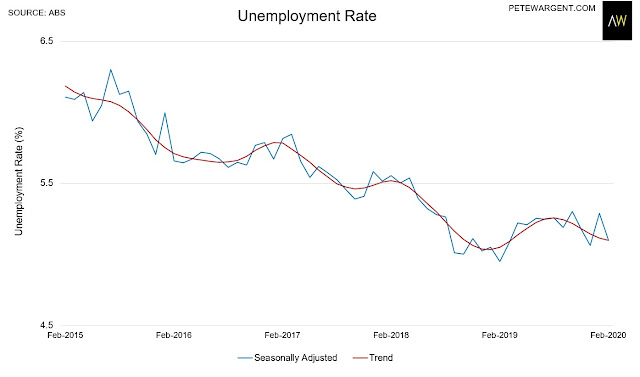 At the state level, only Queensland and Western Australia had much success at adding a significant number of jobs over the past quarter, as annual employment growth nationally slowed to +2 per cent. 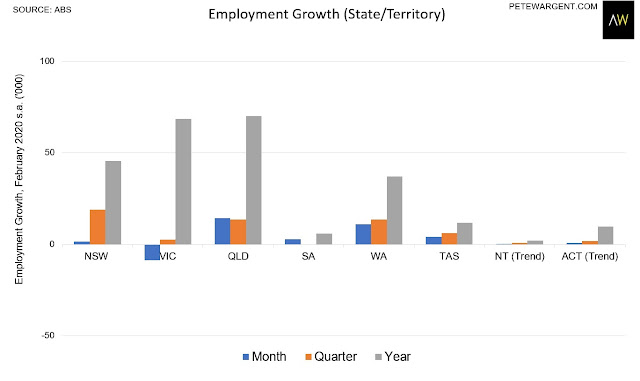 By the end of the February, the unemployment rate had already run up to 5.4 per cent in Victoria.

New South Wales comes into the coronavirus recession with a lower unemployment rate of 4.6 per cent. 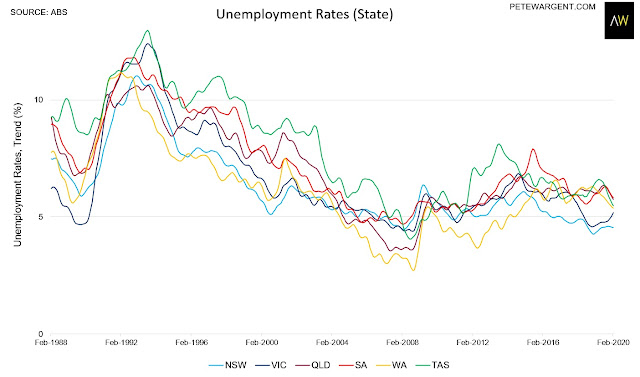 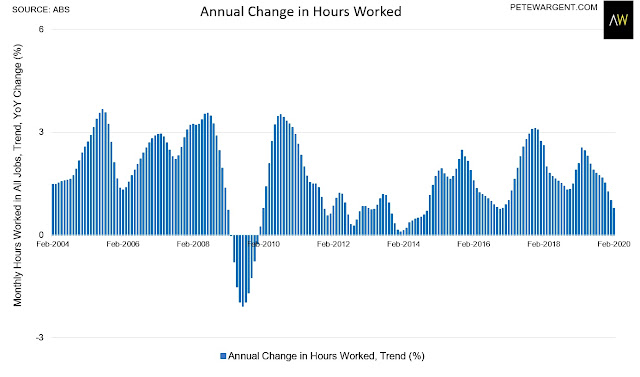 The drought and bushfires had already begin to impact the labour force by the end of February.

Now it's over to policymakers to do whatever it takes to keep cash in the economy flowing, starting with Governor Lowe this afternoon. 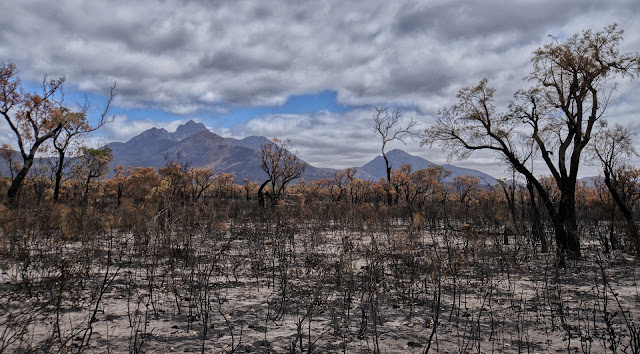