Residential property prices increased by +3.9 per cent across the capital cities in the December 2019 quarter.

You can click on the half dozen charts below to expand them: 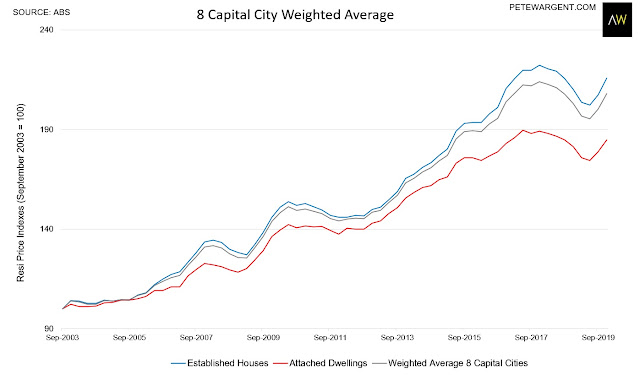 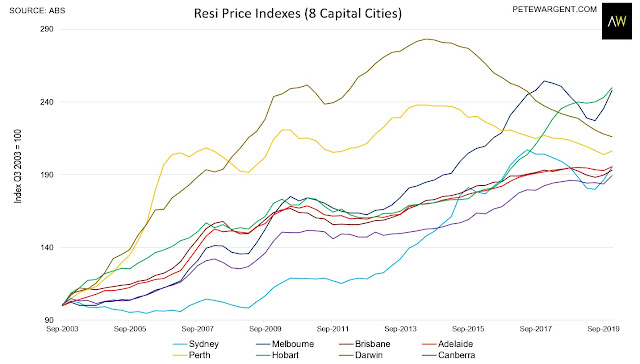 For completeness, a look at Sydney houses and units, which increased by +5.2 per cent and +3.8 per cent respectively in the final quarter of 2019. 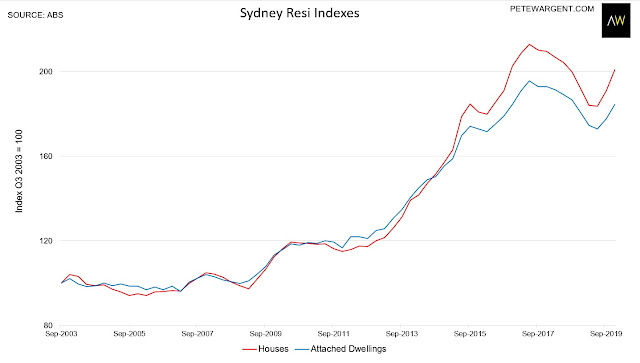 The dwelling stock value accordingly increased to a series high of $7.21 trillion, so the stock value increased by some $½ trillion in H2 2019. 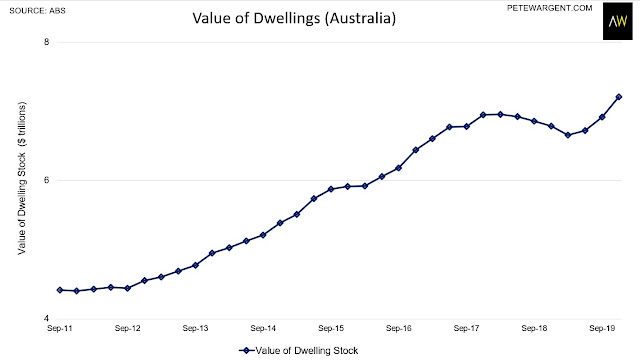 The preliminary estimate for the number of dwellings was 10,437,900, putting the mean dwelling price for Australia as a whole at $691,000. 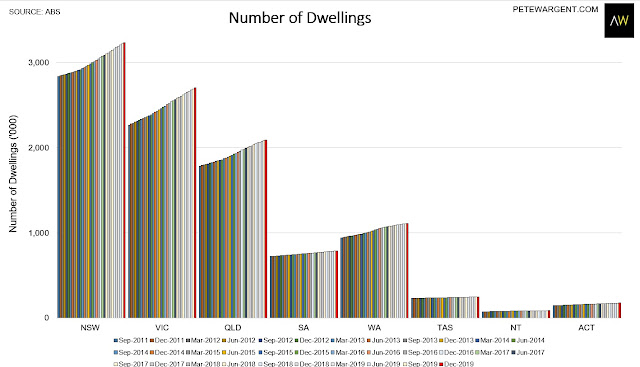 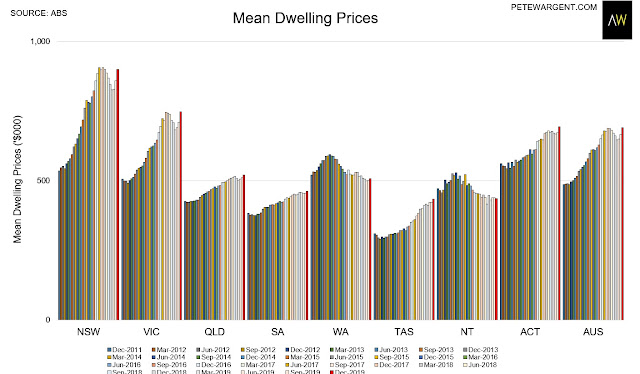 The second quarter of 2020 will almost certainly present a sharp drop in the number of transactions taking place as auction campaigns are pulled and fewer open homes are held as a result of the coronavirus, with known Australian cases rising to 452 yesterday, including 5 deaths.

The Reserve Bank is widely expected to drop interest rates to a record low 0.25 per cent tomorrow while deploying measures to reduce rates across the curve, as well as potentially announcing other measures to support the Australian economy through the coronavirus disruption.

The government has finally budged on its targeted surplus to announce a significant stimulus package (though in all likelihood more will be needed). 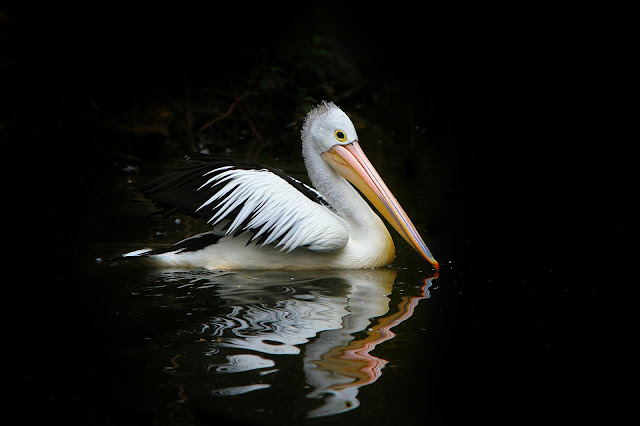