The national vacancy rate declined to 2 per cent, down from 2.2 per cent a year earlier as construction work falls sharply, according to SQM Research.

Most cities recorded a decrease, although Hobart notched a 0.3 per cent increase, having bounced from extremely tight levels.

Sydney has had the highest capital city vacancy rate in the nation, although it declined again to 2.9 per cent in February, to be now well down from a cyclical peak of 3.6 per cent. 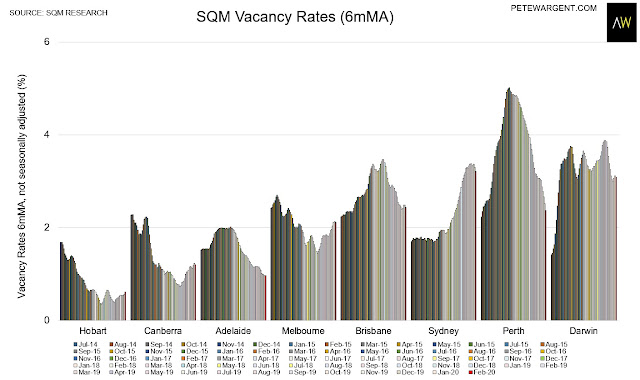 Construction has now reversed sharply and investment loans will likely be stymied due to the coronavirus disruption.

The pandemic has also severely interrupted both arrivals and departures making forecasting impossible.

Previous market shocks have resulted in tighter vacancy rates and a jump in rents, although such an outcome would be some way off given the stage we've been at in the construction cycle. 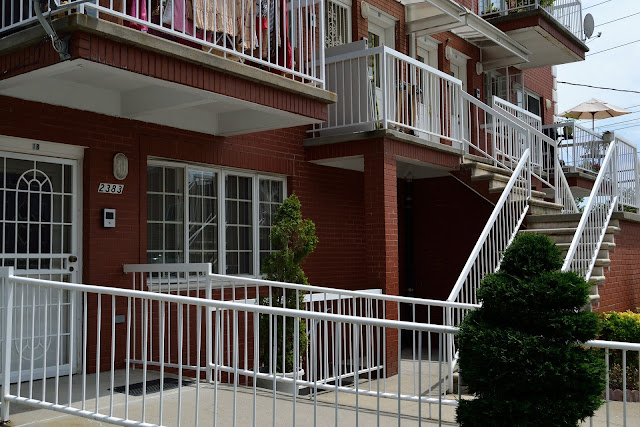