Patience is a virtue

This is general market commentary only, individual circumstances differ, and this blog post does not constitute financial advice.

The US Federal Reserve's Bullard said that the US jobless rate could hit 30 per cent in Q2, which is potentially on a par with what played out in the Great Depression.

An economy built on hiring and firing casual labour is about to be smashed.

Australia is now effectively shutting down, except for some unknown reason in Queensland where cafes remain open and the nail bars remain packed out (even this morning in Noosa).

The queues for Centrelink in Australia will be growing from this morning too.

Australia cannot and must not allow such an increase in unemployment, but it will take a Herculean and co-ordinated policy response to keep small business and households afloat, and money printing on a scale we've never previously contemplated.

US stock market futures opened this morning Aussie time and hit limit down within a matter of minutes, confirming there will be another sharp round of selling tonight.

We previously discussed with buy and hold investing doesn't work in expensive stock markets back in January here.

This once again shows why dividends are such a key component of stock market returns over the long run, as we'll cover in a future blog post.

NAB's share price fell to $13.20 as hybrids hit the wall, taking the stock price to its lowest level since about a quarter of a century ago.

Many funds are pleading with investors to stay the course, fearing that funds will be withdrawn.

Some are asking without much luck for clients to add more cash to buy the dip (in aggregate funds are obviously selling themselves...just look at market prices).

Others are writing about the great buying opportunities, as some 'value' returns to the market, with the market about 40 per cent down from the peak a month ago.

Clearly valuations are more attractive than they were.

And the good news is that your cash will now go much further when the time to buy comes around.

This is the power of the Kelly Criterion in action.

But there are two problems with the market commentary about piling back in now.

One is that many listed companies now have no earnings and are bleeding cash.

If you view this as a temporary issue then that's one thing, but in the meantime many listed companies will become insolvent or will need to be bailed out.


The other problem is that in the short term momentum matters, and after years of outright speculation the tide is now going back out.

Some of the new market gurus in this cycle have even managed to write years of blog entries about stock markets without ever mentioning dividend yields or macro valuations, which is a remarkable feat of self-deception.

And although the Aussie market has now dropped by about 40 per cent, it's only been about four weeks of declines to date.

The second phase of the bear market hasn't even begun yet.

Apparently the only thing that can arrest the downtrend at the moment is the stock market being shuttered...or a cure for COVID-19.

There's no mad rush to deploy your cash, as we discussed here, and there will be plenty of time to make judicious investments.

Yes, there will intermittently be bear market rallies, as there always are in a stock market cash.

The good news is that the world will come out the other side of this eventually, but it's unlikely that you'll miss out on the all this cycle's great opportunities by being patient. 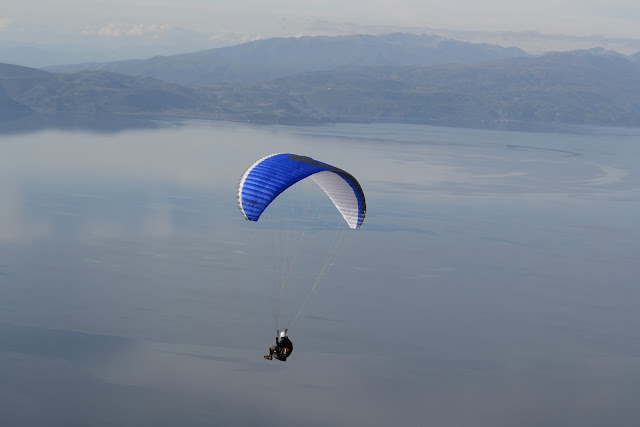