Gross operating profits fell -3.5 per cent in Q4, as mining profits slipped, punching a hole in national income after a strong run.

Still, 2019 overall was a strong calendar year for profits on commodity prices strength. 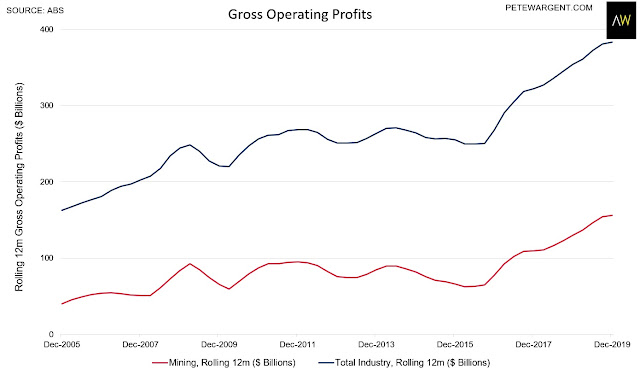 Wages and salaries payments were up +1 per cent in Q4 (prior quarter revised: +1.1 per cent), as the number of hours worked has eased.

This took annual growth up from +4.8 per cent to +5 per cent, but the quarterly momentum is now fading again... 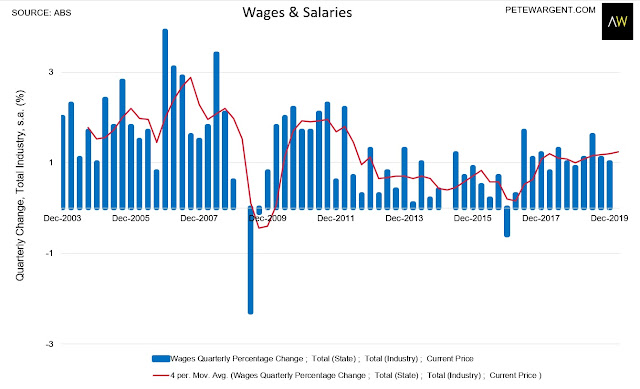 Inventories were up +0.3 per cent in Q4, and will add a small contribution to GDP growth in the December quarter.

Overall, growth in the fourth quarter of 2019 looks likely to be a soft result, and the elusive Budget surplus appears set to glide tantalisingly out of reach.

Given the sea of woeful data, the focus should be opening the spigots now anyway, to stimulate the economy out of a hole.

Detailed analysis as always from the ledge James Foster at Macro View here.

As expected, CoreLogic reported a broad-based +1.2 per cent increase in housing prices in February, led by Sydney, Melbourne, and Brisbane. 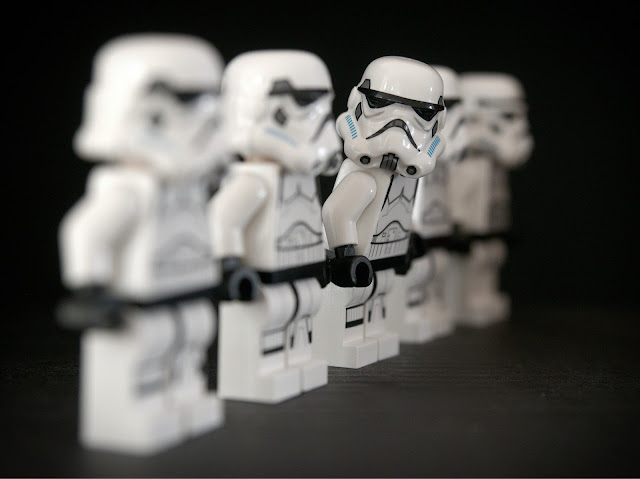