I discussed what's coming next for property with Brooke Corte on the Nine Networks Money News show tonight.

In short, the disruption could go on for quite some time, and nobody knows how long.

Tune in here from around 35:00 where Brooke and I discussed what comes next: 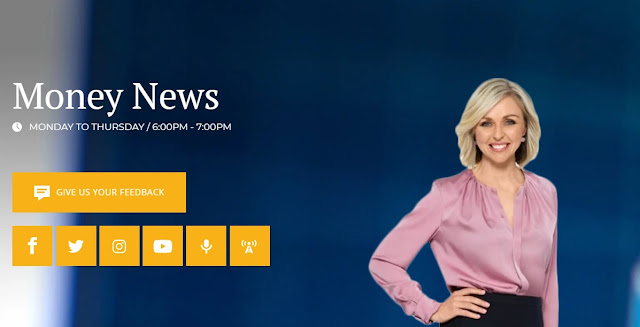 As a Brit, I have been through the eye of the storm a couple of times before, which gives me some reference point and a certain level of comfort.

Indeed it's hard to imagine a grimmer time for real estate through 2008 and 2009 in Britain, with banks going bust and the entire financial system threatening to freeze over (actually some countries without their own currency or control of their own monetary policy fared even worse).

In London housing prices took a fair knock between early 2008 and the first quarter 2009 before promptly doubling over the following eight years when zero interest rates and the stimulus suddenly bit hard.

Out in the regions (ex-Cambridge and Oxford) it was a whole different story with prices dropping much more sharply and taking up to a decade to recover in many cases, even in nominal terms. 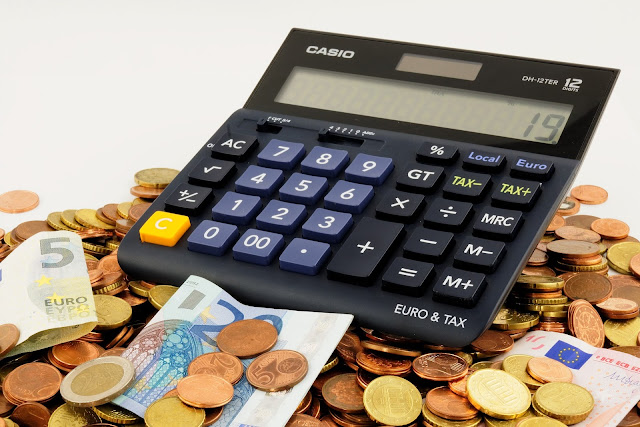