Saudi Arabia is not keen on playing ball with Russia, leading to an oil price war and utter mayhem in the oil markets.

Oil futures are looking set to open up to 30 per cent lower at about US$30, with the April WTI also crashing to US$30.

The remainder of this month promises to be a potentially momentous period for stock and bond markets.

US S&P stock futures are spooked by the latest oil news and have opened at limit down at 2,819.

Aussie stocks closed down 7.33 per cent today, bringing a 20 per cent correction into view.

The Fed is likely to slash rates by up to 75 basis points in its forthcoming meeting, in a desperate attempt to stem the flow of bad news.

The Reserve Bank's Debelle speaks at 9am on Wednesday in a Sydney business summit keynote.

It's now likely that the RBA will also be at its effective lower bound of 0.25 per cent by next month.

The government knows it is staring down the barrel of a technical recession and looks set to deploy stimulus of about A$10 billion.

But unless they know something I don't, that doesn't look to be nearly enough.

The latest data flows have been awful and the economy probably needs double that.

Most importantly, the Treasury needs cash in people's pockets today, not announce infrastructure plans or tax breaks and investment allowances which might help a bit down the track, when the economy has already slumped into a recession.

With a negative quarter of growth locked in for this quarter, the government has just a few weeks to act or else you can pencil in Australia's first recession in 30 years.

Early indicators from Air New Zealand - which this morning suspended its earnings guidance - and others suggest that earnings are already cascading lower.

After a difficult couple of years for value, this seems likely to the time when cash (apparently a dirty word for the past couple of years) could be your greatest friend, with some decent buying opportunities finally looking a bit more likely.

Also, having a coherent written plan determining allocation between stocks and cash - that you stick to - tends to help hugely through times of markets turmoil. 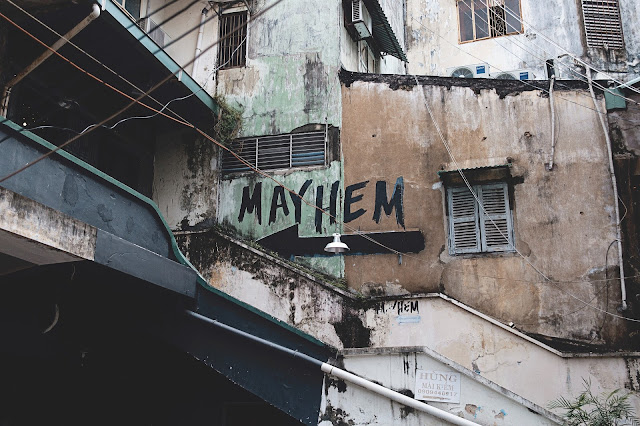