Well it's taken much longer than expected following the peak of the resources investment boom, but we got there in the end.

The Reserve Bank of Australia will cut interest rates to the effective lower bound on Thursday, and today announced that it stands ready to buy government bonds, possibly with a plan to target interest rates across the curve.

Further measures will be announced on Thursday, potentially including relaxation of capital requirements for banks, and other measures to ensure that credit keeps flowing to households and businesses.

In the US the Federal Reserve has slashed interest rates close to zero and announced $700 billion of QE program measures in what's been labelled 'QE5'.

The latest figures out of China were disastrous this morning, leaving central banks from Europe to the US and Japan to do 'whatever it takes' to deliver the necessary stimulus.

For as long as coronavirus cases continue to increase exponentially the economic fallout and related damage will escalate. 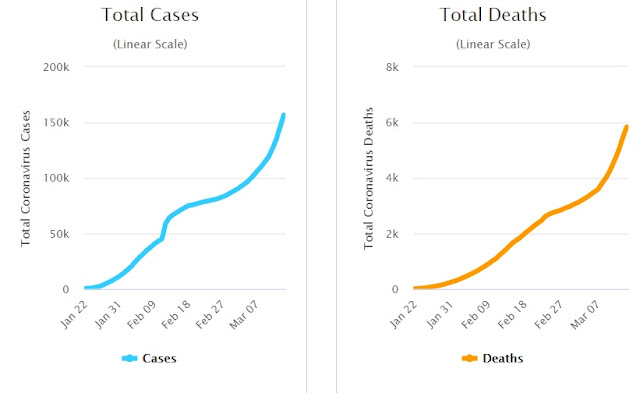 A key concern is that once the US starts widespread testing in earnest there will be a sudden realisation that the virus is far more widespread than has yet been appreciated or understood.

There are few positives to note here, except that countries that have taken extreme lockdown measures such as Korea have been successful in flattening the curve within a relatively short space of time. 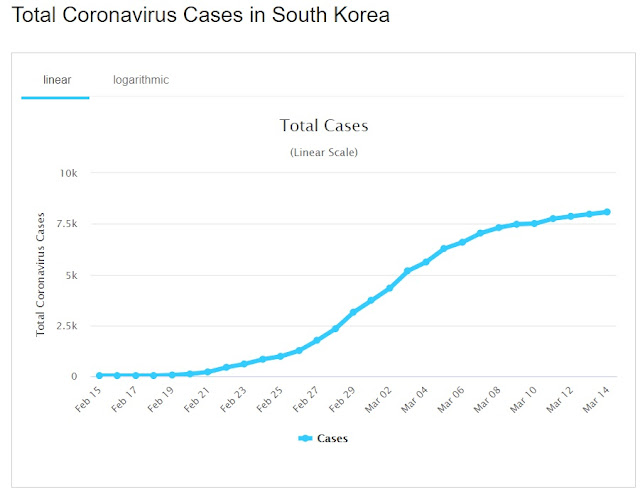 On the other hand, countries such as Italy are still facing exponential increases despite their lockdown measures taken to date. 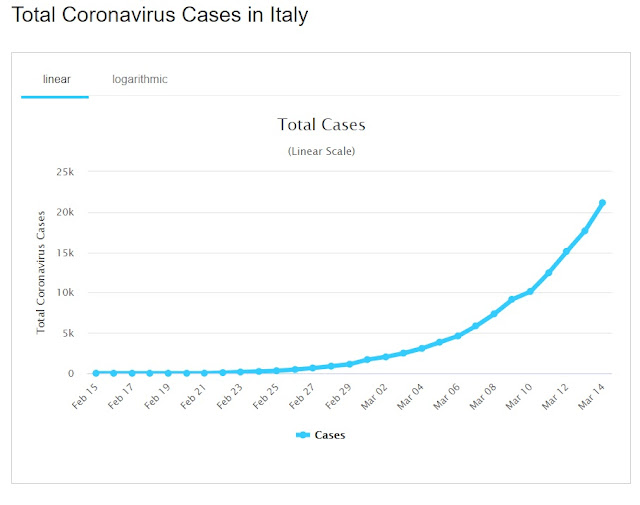 At this point in time Australia has only about 300 known cases, so it may or may not be too late to stem the tide in the early stages.

About the only good news is that when we do emerge from the other side we'll have (long overdue) stimulatory Budget settings and the lowest interest rates in modern history, while the Aussie dollar has also already fallen close to 60 US cents.

But there's plenty more pain to come before that point, with listed company after listed company suspending earnings guidance as results and expectations crater.

The alarm for passive investors is that each passing day feels more like a year at the moment, with the ASX down by close to 8 per cent at the time of writing or 420 points. 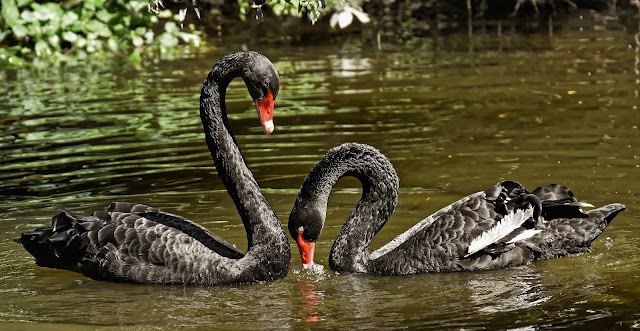