Granted, technically it's not Monday morning, yet still it seems as good a time as any for a spot of quarterbacking.

You've already heard of being friendzoned.

Footlocker (NYSE: NL), a company with the well-known wide economic moat of, erm, selling runners and footwear, has been touted in some parts as being an outstanding value play.

No doubt, there's been an ill-advised fashion trend towards wearing sneakers with suits, and an even less advisable fad for wearing yoga pants on shopping visits.

But fashion trends will come and go.

Meanwhile, US retail has been coming under serious pressure, so it's got to be considered a risky sector right now.

In short, it's not a great time to be reporting a material decline in comparable revenues.

And it's certainly not a great time to report a quarterly that massively misses Street expectations.

Same-store sales, a key market metric in the retail sector, dived by 6 percent.

Comparable sales are also expected to remain well down over the remainder of the year. 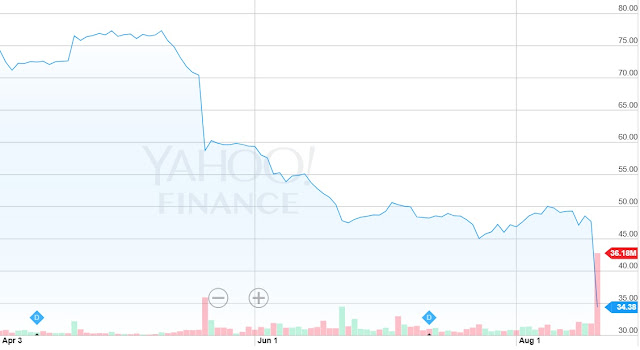 The share price was already down by a third in 2017, so arguably the market has long sensed a bad report coming.

But not this bad.

Perhaps unsurprisingly, another 28 per cent was erased from the market cap during Friday's trade.

People often say that investing in property is speculation, while buying shares in profitable companies is investing.

It's a valid argument to a point, and especially where people are betting on short term price movements.

But is it necessarily true?

Absent a takeover or merger, companies like this ultimately have a life cycle and seem quite likely to be worth zero one day in the future.

Working out when that day is and how long the dividend stream runs for...well, to a certain extent that has to be speculation too.

To be fair, I don't think trainers as a fashion item are going away any time soon, though there will be a lot of competition in the space.

As for property speculation...to be honest I can't say I've ever stressed too much over the years about owning property on Sydney harbour, especially with 90,000-odd new heads converging on the harbour city each year.

But you can call it speculation if you want.

In the meantime, it's straight off to the clearance rack for Footlocker! 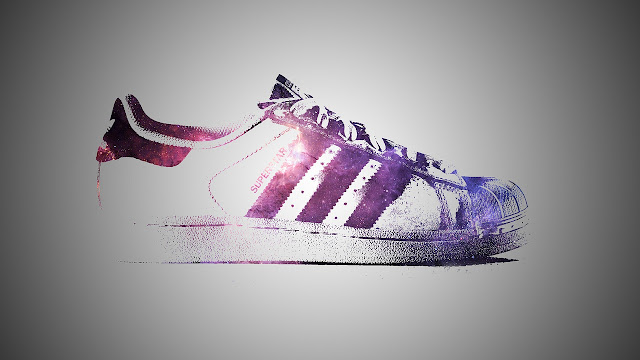