Quite a murmur of excitement about an increase in the value of investor loans in June!

But looking at the trend figures suggests that the gentle slide is ongoing, with owner-occupiers stepping in to plug the gap.

Total seasonally adjusted housing finance was up by +0.8 per cent in the month of June to a very strong $33.3 billion - though again, the trend figures suggest that the figures have been relatively steady over the past year. 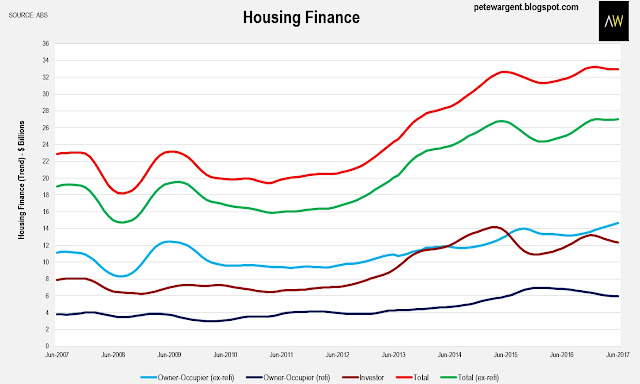 It's worth noting here that quite a bit of faith is placed in seasonal adjustments - in original terms some $37.1 billion of housing finance was recorded for the month of May, comfortably the biggest on record.

More interesting stuff is going on under the hood, with now nearly two thirds of total homebuyer commitments accounted for by only the states of New South Wales and Victoria. 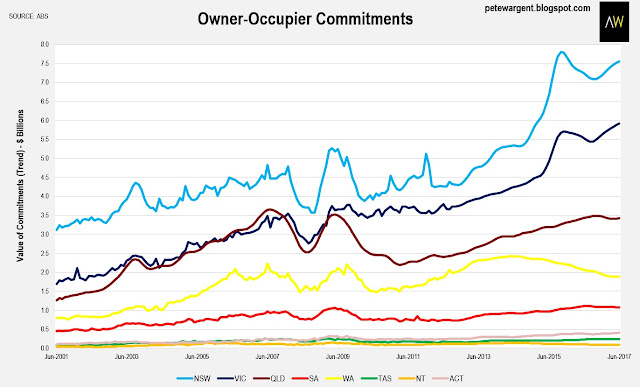 The crackdown on lending to investors and non-residents has seen more Aussies instead applying for home loans.

Particularly noticeable, new homes being financed by homebuyers has surged to the highest level seen since the 1970s, with increases were recorded across all states and territories for new dwellings financed. 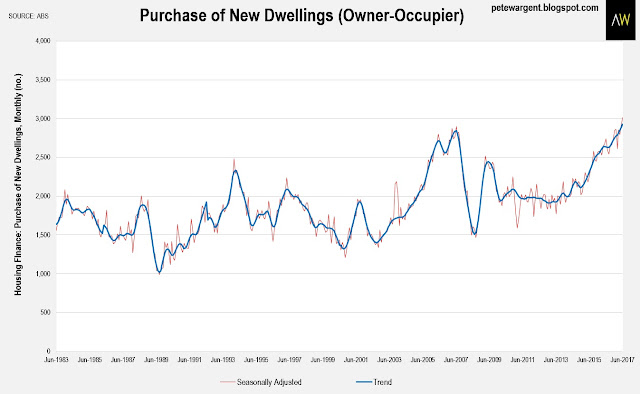 Loans for home construction were also very strong in June, for both investors and owner-occupiers.

The number of first homebuyer loans also surged to a 32-month high, led by Queensland, where a $20,000 grant incentive drew to a close at the end of the financial year, to be replaced with a lower $15,000 incentive. 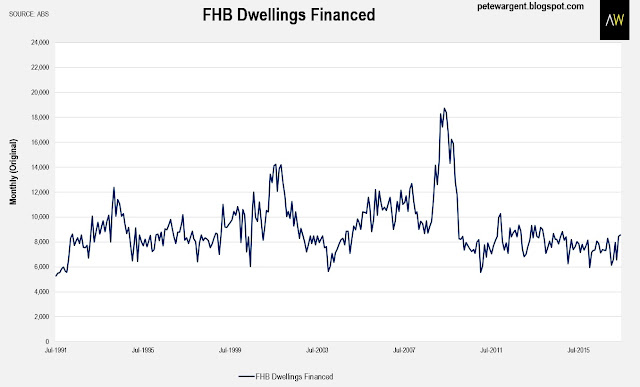 Remember that the new first homebuyer incentives in New South Wales and Victoria kicks in from 1 July, so there will likely be plenty more where this came from.

In fact, if you include those buying investment properties as an initial step onto the ladder, total first time buyers are already tracking at their highest level in years.

Overall, it looks as though investor activity will continue to fade, but this cohort is now being replaced by an increase in homebuyers. 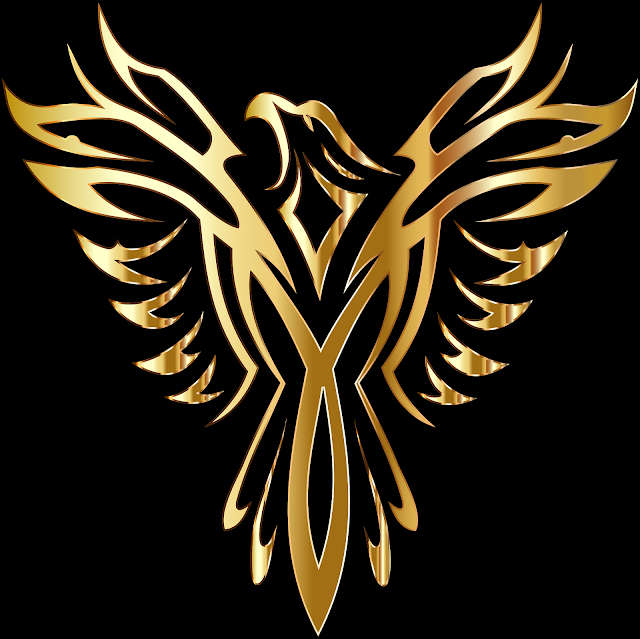