Is the Perth market finding a floor?

While on the subject of dwelling price indices, CoreLogic's index results to 31 July showed capital growth across the combined capital cities of +10.5 per cent over the year to July.

The quarterly price increased across the capital cities slowed to +2.2 per cent in July, down from a pacy +3.6 per cent in February.

Growth in Melbourne house prices has accelerated to a thumping +17.2 per cent, although unit prices (+4.6 per cent) have lagged.

Overall, this helped to take the median capital city dwelling price to a new high of $625,000.

These rental price gains were offset by declines in Darwin and Perth.

CoreLogic noted that Perth appears to be approaching the bottom of its market cycle, with prices easing by -0.3 per cent over the three months to July.

Prices in the Western Australian capital have declined by -10.2 per cent since the market peak in 2014.

Transaction volumes in Perth have also found a floor at ~2,500 per month, while listing numbers have also declined.

The "mining cliff" has now been effectively seen off, too.

These are positive numbers, though I do note that my dwelling supply dashboard implies that there will yet be a lot of new dwellings to be absorbed!

Book your tickets for our unbelievably amazing Money for Life workshop in Sydney here! 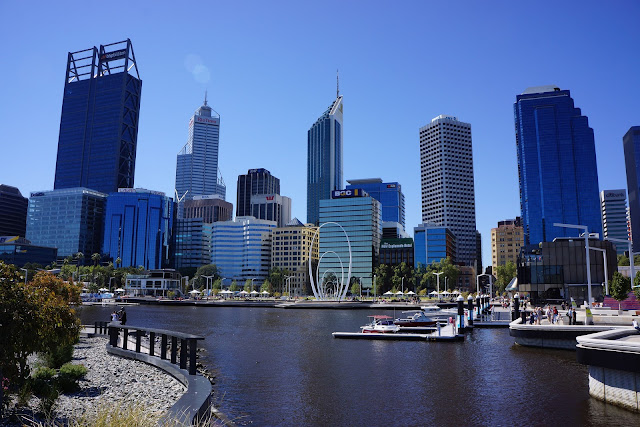