Jobs market: not as slack as you might think

R. Gittins wrote an enlightening and thought-provoking piece here about the true extent of unemployment in Australia.

It is well known and all too often pointed out that the headline rate of unemployment understates the reality.

But, as R. Gittins elucidates, lumping together all unemployed and underemployed persons can similarly provide a somewhat misleading picture.

An important but rarely reported metric, he notes, is underutilisation in volume measures, taking into account how many more hours of work unemployed and underemployed people are looking for.

I charted the two cited catalogue series below. 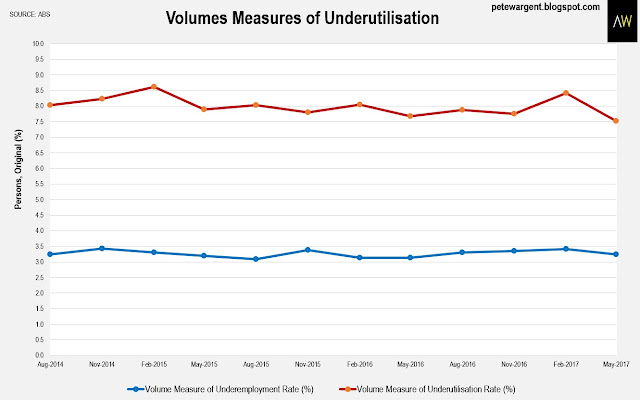 These numbers aren't seasonally adjusted so it's generally best to compare like-for-like periods.

Thus, yes, underutilisation is clearly higher than it might be.

But it has also been very steadily falling over the past two years.

In other labour market news, the trend youth unemployment rate has also improved a bit over the last couple of years. 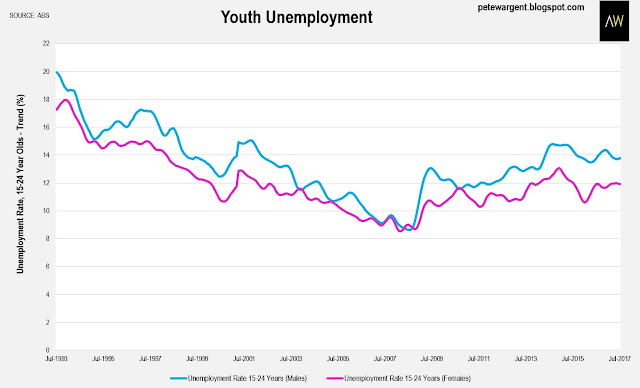 But here too, there's a way to go before we see single digits again.

Youth unemployment can be an important bellwether for labour market conditions, as the least experienced staff can be most expendable in a downturn, yet may be hired again as the outlook brightens. 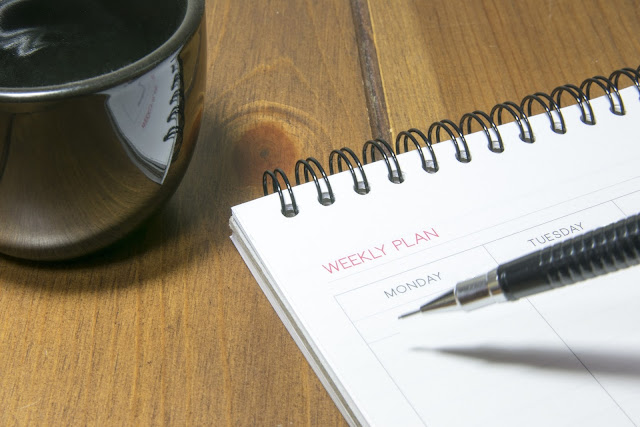