Job ads are ramping up nicely according to ANZ's survey.

That now represents a much improved +12.8 per cent increase from a year ago, and the highest level in 6.5 years. 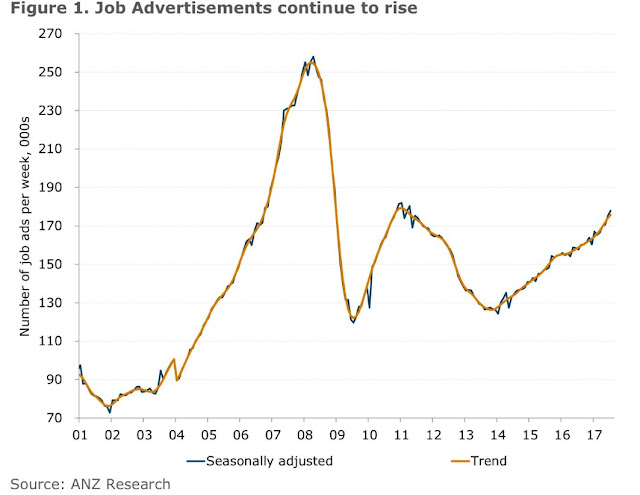 "Recent data has shown a clear improvement in labour market conditions consistent with elevated business conditions, profitability and capacity utilisation. In particular, the strength in full-time employment and a solid increase in hours worked (near 3.3% y/y) are quite encouraging.

Among other things we think this strength has contributed to the lift in consumer confidence from its recent low point in April."

This bodes reasonably well for employment hiring over the next 6 months.

Roy Morgan's labour market results have been a fine indicator of improving conditions in 2017. 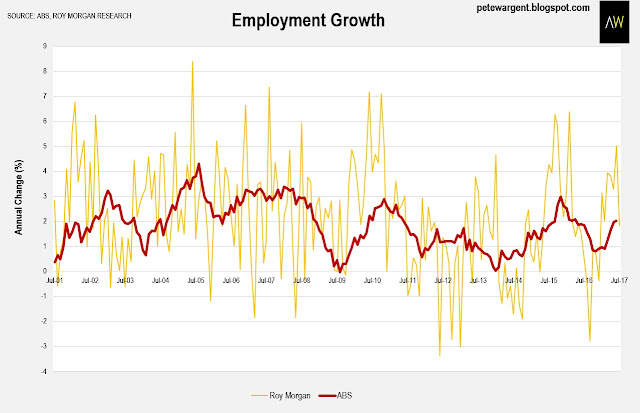 However, the July figures from Roy Morgan have now snapped back into line with the ABS figures.

The Reserve Bank of Australia anticipates that the unemployment rate will steadily decline towards 5 per cent over the next few years, albeit at a snail's pace. 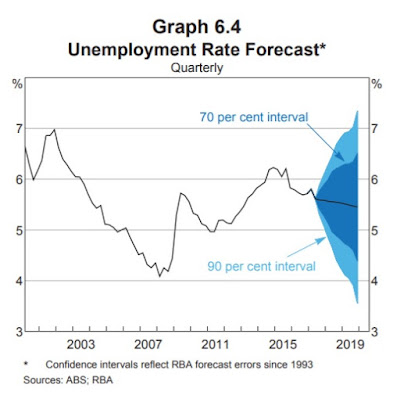 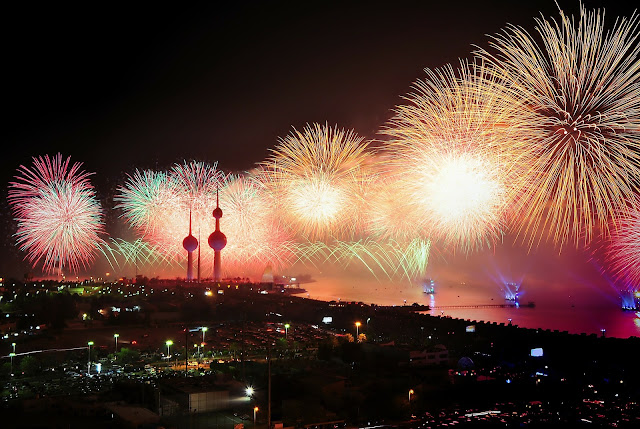