The trend result for new motor vehicle sales rose to 101,083 in July, the highest on record. 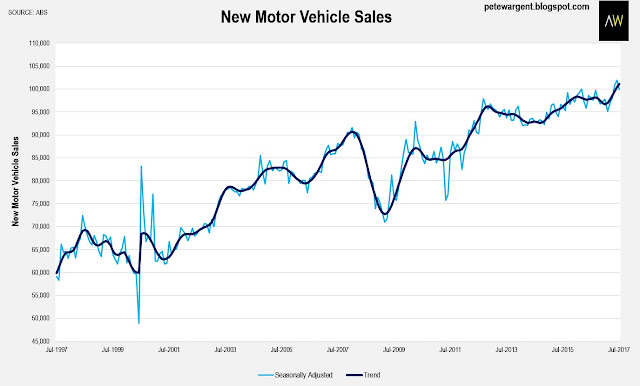 The recent surge has largely been accounted for by Victoria, where new units sold are +4.4 per cent higher year-on-year in seasonally adjusted terms at 28,349.

Victoria is the home of arguably the most vibrant economy in the country right now: Greater Melbourne.

South Australia has also been improving steadily, with seasonally adjusted new vehicle sales +8.1 per cent higher over the year at 6,269.

In annualised terms, New South Wales has racked up 397,652 unit sales, which is the highest figure ever recorded for any state. 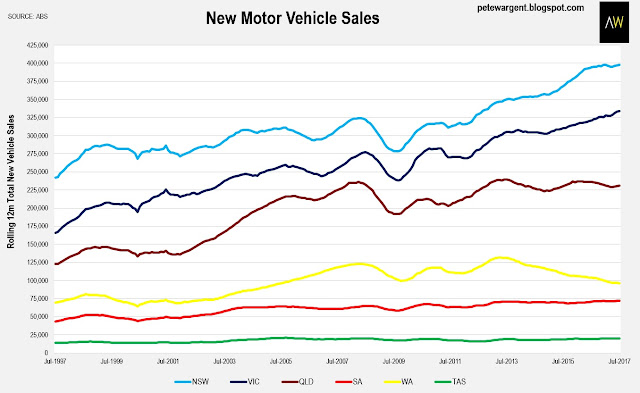 Sports utilities continue to dominate the sector, and are all set to overtake passenger vehicles as the most popular choice over the months ahead, which has been an extraordinary progression. 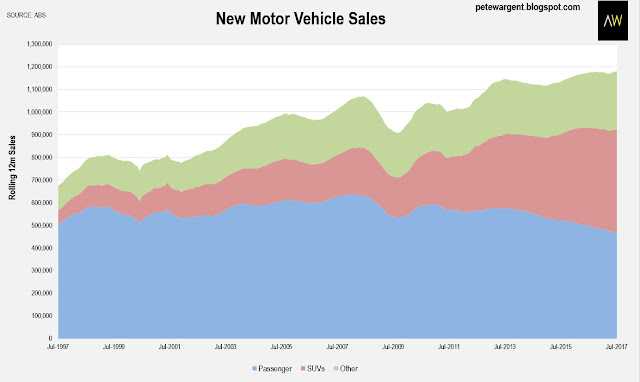 Meanwhile production continues to plummet as the domestic auto industry winds up, and the overwhelming bulk of new vehicles going forward will be imported. 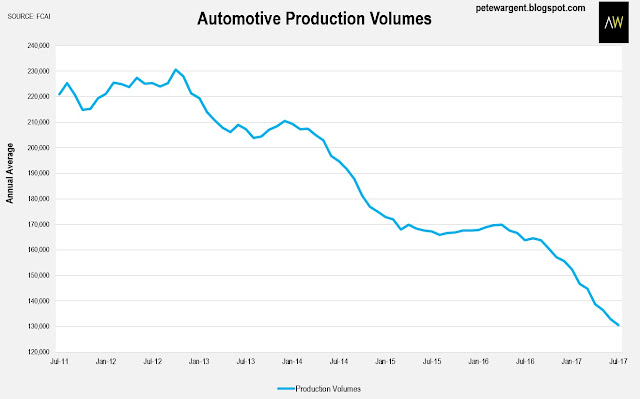 Overall, these were more strong numbers indeed for new vehicle sales, with the Victorian economy once again shining.

This is leading in turn to a starburst of population growth and demand in Melbourne.

Oliver Hume reported that the average time on market for vacant land sales in Melbourne continued a precipitous drop from 200 days in Q4 2012 to a fresh all-time low of just 30 days in Q2 2017.

Blocks have never been snapped up at anything like this speed before across the history of the data series.

Demand has been strong locally, with anecdotally even some Sydneysiders now relocating to Melbourne for cheaper housing.

The median price of land in Metropolitan Melbourne increased by +2.3 per cent in the quarter to $268,000 according to Oliver Hume, with the average lot size declining. 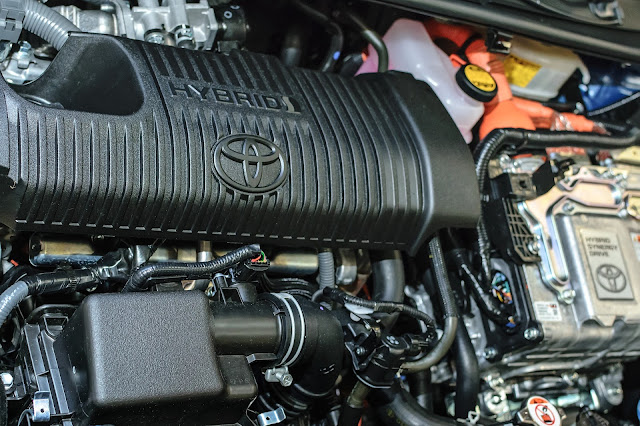