Livestock slaughter numbers have been well down in the 2017 financial year, with the totals impacted by poor weather and recent shifts in the currency.

The number of lambs slaughtered has fallen significantly across the last couple of decades. 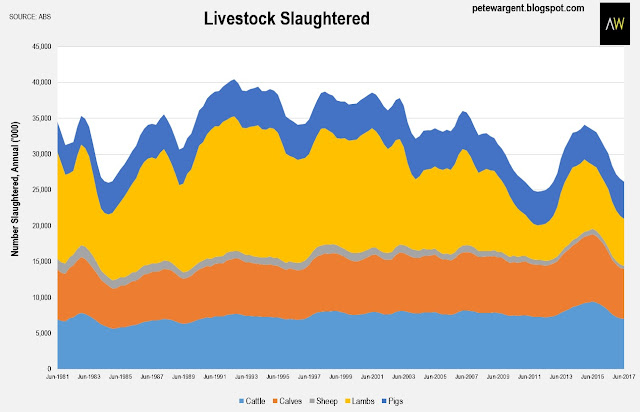 If you aren't great with big numbers, that's well over half a billion chickens, or 27 for every man, woman, and child in the country.

After accounting for vegetarians, this really is a truly ridiculous statistic.


On a lighter note, from the sublime to the ridiculous, now it has transpired that even the Deputy Prime Minister has been pinged for having dual citizenship.

Joyce neglected to note that he has New Zealand citizenship, though he must surely have known given all the recent brouhaha and that his father was born in NZ.

Jesting aside, someone needs to sort this out, it's making a mockery of the political system (well, even more so than usual).

A slow news day today, clearly, but a whole lot more coming over the next few days, including key wages and jobs figures. 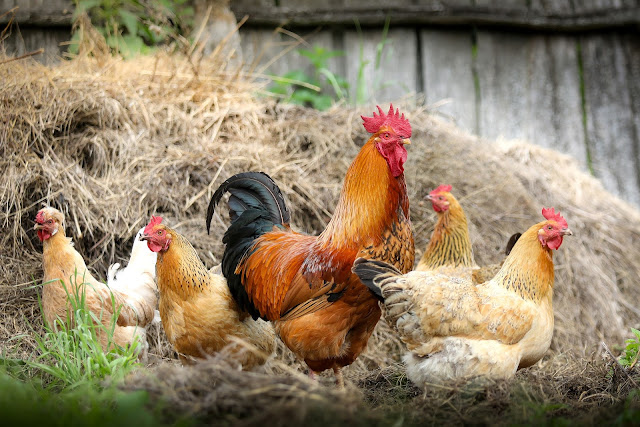