Annual UK house price growth was broadly stable at +2.9 per cent according to Nationwide. 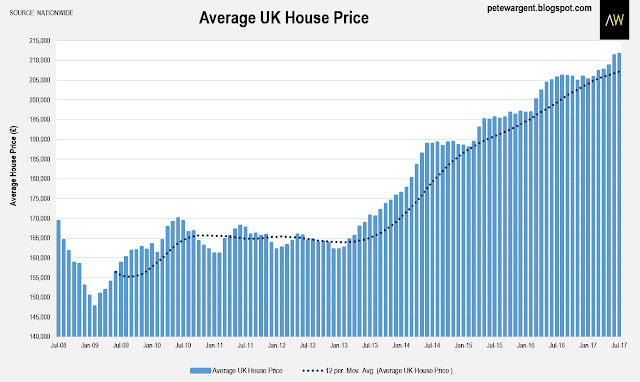 Although price growth has steadied, Nationwide reported that stock on agents' books was close to 30 year lows.

Since that time the average house price on this index has increased by £63,935 or +43 per cent. 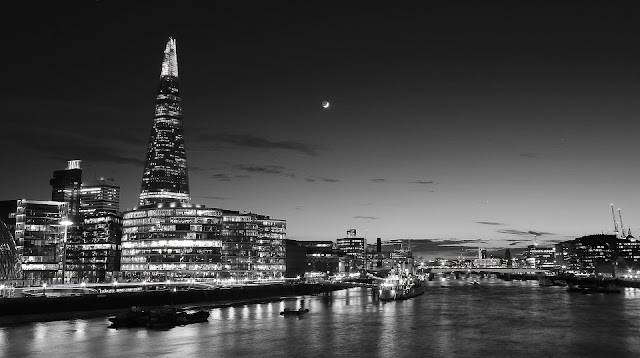