A 30-second look at what's been going down in Britain's housing markets. 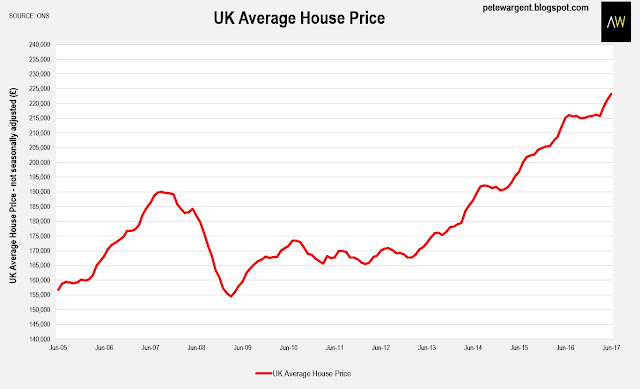 England drove the gains, with prices there rising by +5.2 per cent over the year to a record high of £240,000, while prices in Northern Ireland remain more than 40 per cent below their peak. 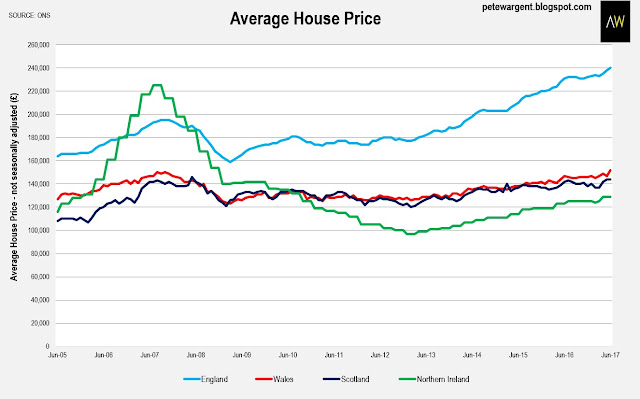 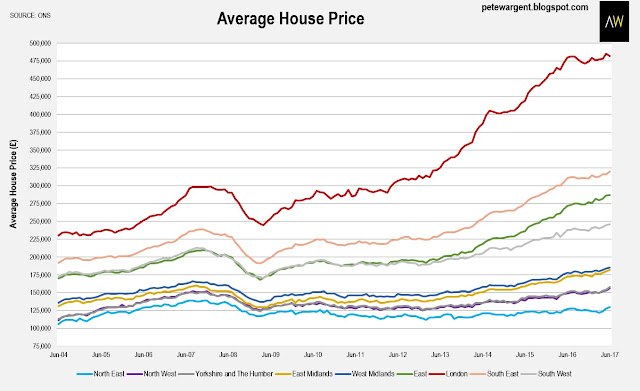 The East of England recorded the fastest annual pace of growth at +7.2 per cent, with London price growth easing back to the pack after a stellar run. 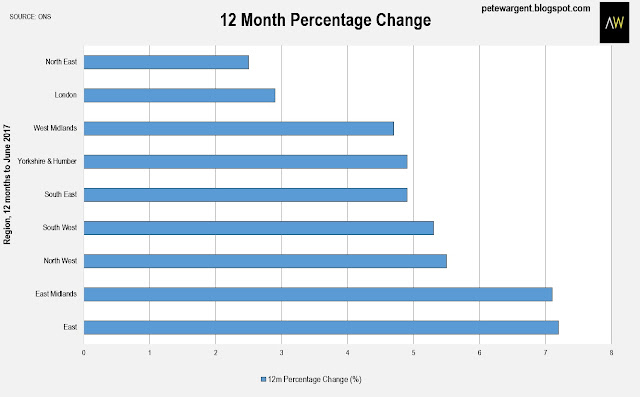 There have been mixed messages around in the Old Dart for a while now, with the unemployment rate having dived to its lowest level since 1975 but Brexit looming overhead as a potentially disrupting factor.

Then there are the calls to restrict immigration.

Oh, and have a smashing weekend! 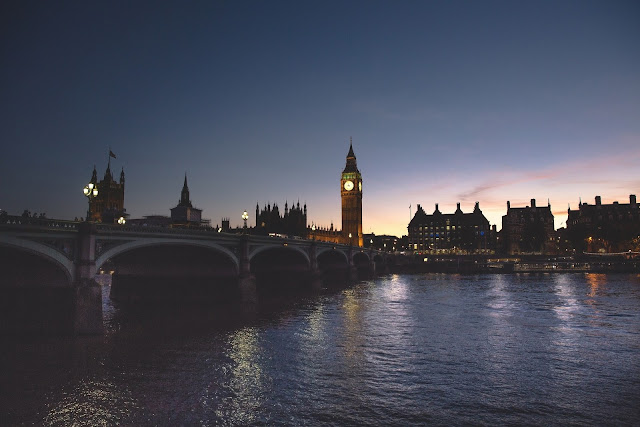