An interesting newsletter from SQM Research this week hinted at the worst potentially being over for Australia's mining town property markets.

It's been a helluva run, and not in a good way.

At the absurd peak of the mania it was argued by some that you could simply replace your salary through buying a house in Australia's coal mining towns.

Five years and a thousand bankruptcies and later those articles have been quietly archived into internet purgatory, of course.

But most markets reach a point where they have fallen so far that the worst is necessarily in the rear view mirror.

And some of the resources town property markets such as Karratha, Port Hedland, Gladstone, and Moranbah are now seeing rents and asking prices stabilise on SQM's indices, or even nudge higher in some instances.

Listings and vacancies have also generally been trending down.

Memories can be short, but not that short.

Indeed, there's been a brighter outlook for commodities generally.

Since bottoming out in mid-June, the spot price of Australia's key commodity has rebounded nearly 44 per cent higher. 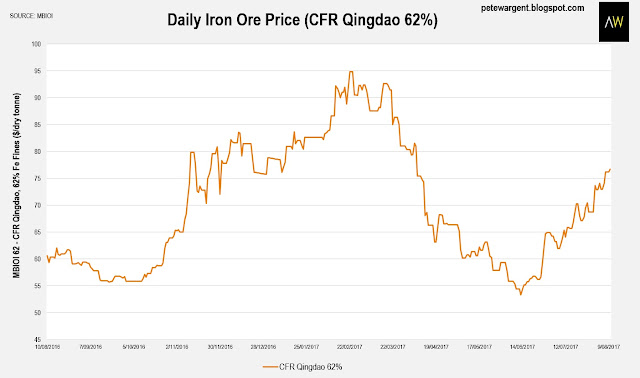 Similarly, the US dollar copper spot price has recovered from dire lows of below $2.00/lb to around ~$2.90/lb, a likely indicator for an improvement in global economic health.u 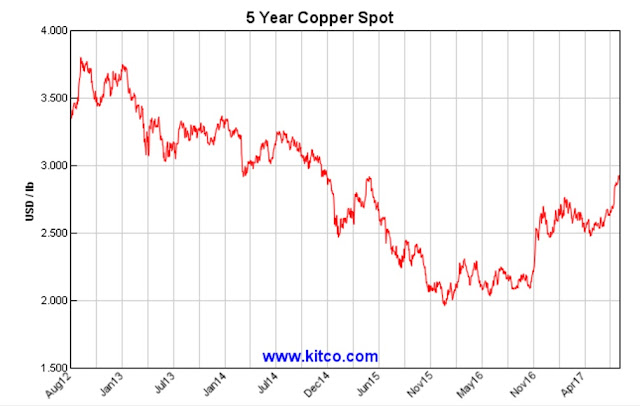 It's been a rough five years or so for a number of regional economies in Queensland from Bowen, Mackay, and Rockhampton, to Dalby, Chinchilla, and Emerald.

With a considerably larger population and more diversified economy Townsville region is by no means in the same category as the out-and-out mining towns, and yet this could be one of the regions set to benefit most from a resources rebound over the coming years.

It's been tough half decade for the region, with the high profile closure of Palmer's Nickel Industries last year a low point.

The regional Queensland recession has hardly all been related to mining - there has been a drought, and public sector cuts to contend with.

Seven years after it was first proposed in 2010, the controversial $21 Adani mine project could be the trigger point which signifies a marked rebound in fortunes for the region, with Townsville appearing likely to be the headquarters for the planned ops.

Employment has already been recovering in 2017 as recently laid off Nickel employees find new gainful employment, and the unemployment rate has also eased from somewhat alarming levels in mid-2016. 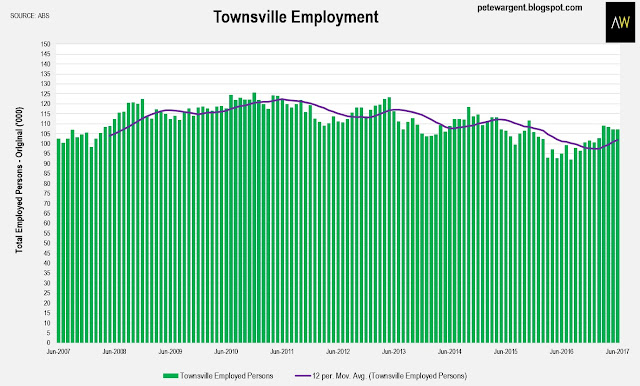 Double digit rates of employment are always likely to result in talent moving elsewhere, particularly among the aspirational younger cohorts, but it looks as though the outlook for Townsville could now be on the up again. 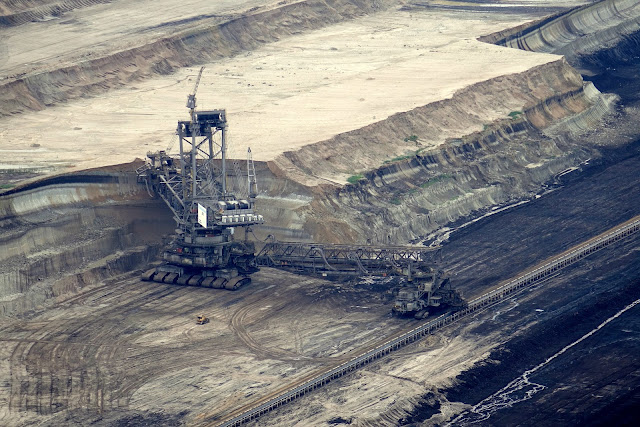