It's time for Queensland to shine

Hot on the heels of the SEEK survey, comes another positive set of job ads figures.

Total job advertisements are now +26 per cent higher than at the 2013 nadir, according to the Department of Employment. 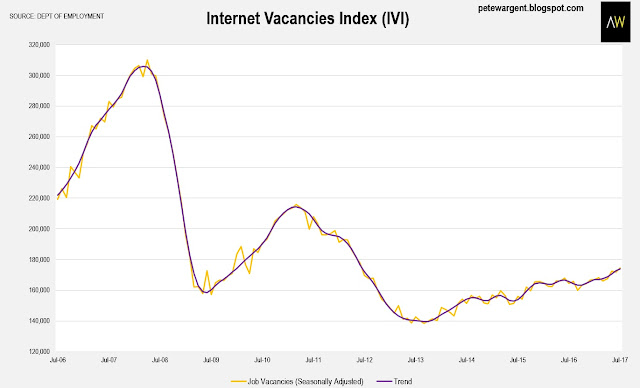 After a torrid time since 2013, Queensland is now leading the way forward, with the strongest annual increase from around the states. 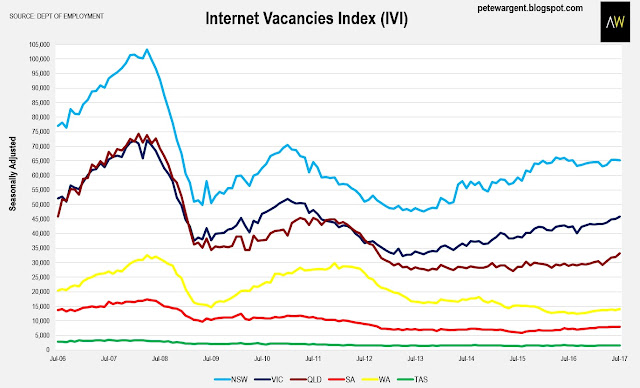 Many of the finest opportunities over the decade ahead will be found in the Sunshine State.

Townsville is set for an economic lift following a torrid few years, while Cairns, Gold Coast, and the Sunshine Coast will continue to benefit from the Chinese tourism boom.

Then there is the Commonwealth Games coming up in 2018, which will be another welcome boost for Brisbane and the Gold Coast.

Of course, the above figures are only one measure of what's going down (or up) in the Queensland economy.

ANZ's 'Stateometer' covers a considerably broader set of measures, and showed Queensland accelerating back to life in the June quarter.

There are still a few significant challenges ahead, particularly in the construction sector, but the medium term prospects appear to be increasingly upbeat. 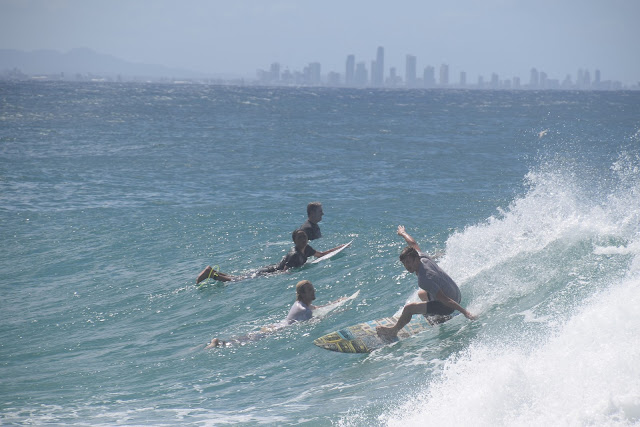