Job ads not too shabby

Job ads are now a very solid +12.6 per cent higher than a year ago according to SEEK.

Aside from a brief 14-month period in 2007/8, the index has never been higher - although there are more part time jobs advertised today. 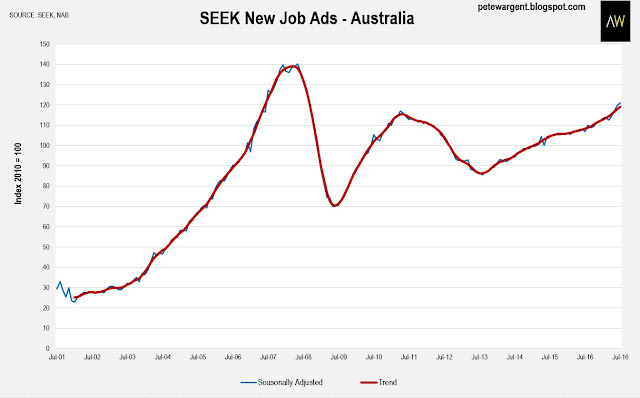 But it was heartening to see that the southern states are now contributing, with a scorching +22 per cent increase in Tasmania in particular.

The strongest performing industry was mining, and this was reflected by improving numbers in Western Australia (+16.8 per cent), South Australia, and the Northern Territory.

Queensland also produced a vastly improved result, up by +20.2 per cent over the year, the best result since 2011.

Advertised salaries are also rising solidly, while the number of applicants per advertised position is also in a pleasing decline. 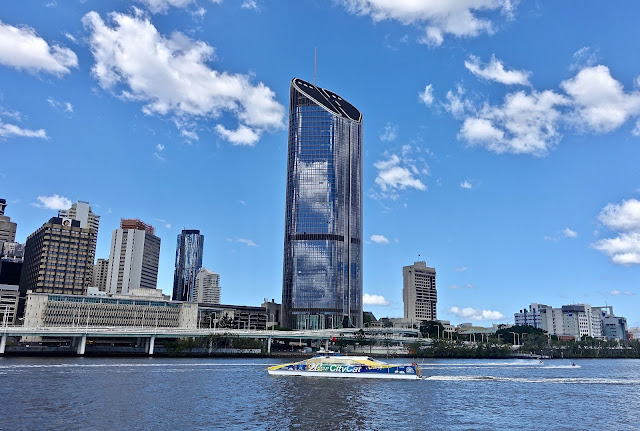