You better, you bet

Leading indicators tentatively pointed towards the latter, and in the end, that's what we got.

Over the most recent five months the gains have totalled more than +189,000.

You have to go back more than a dozen years to find a hot streak like it. 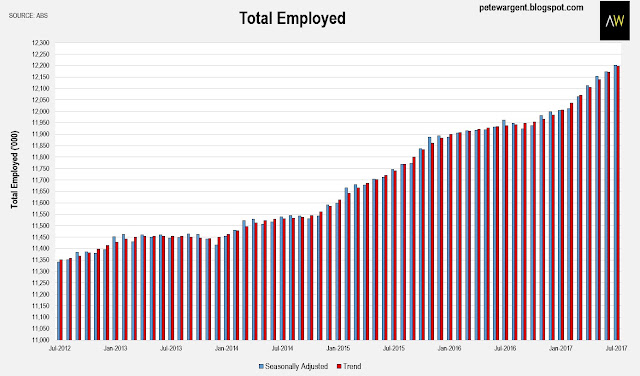 Naturally we got all the usually debates about whether the figures were 'right' or not, but drilling the trend line through the figures shows that annual employment growth has accelerated to a reasonably impressive +2.2 per cent, or +259,220. 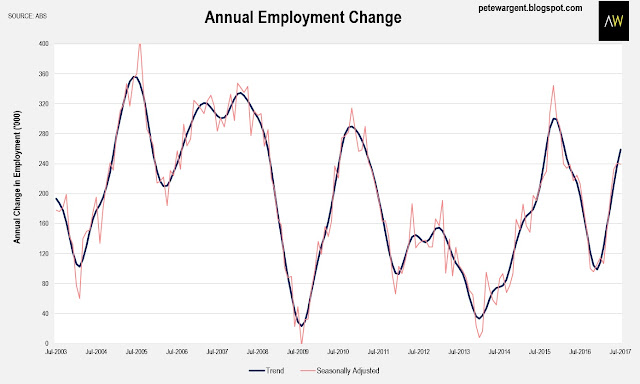 Queensland (+27,000) accounted for almost all of the gains in the noisy monthly figures. 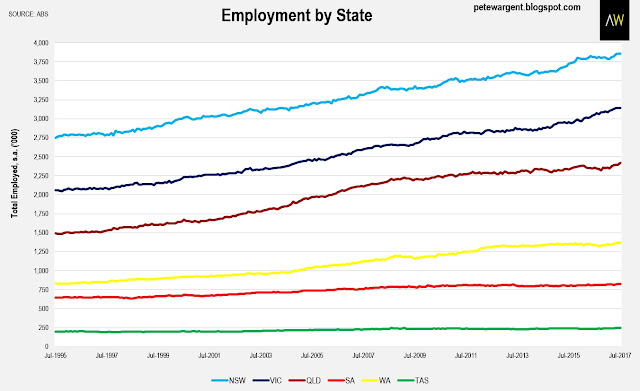 The participation rate edged inched up in July, while the trend employment to population ratio is now back up to the strongest level since May 2013.

So things have evidently been on the mend, though it's a sobering thought that the UK now has an unemployment rate of just 4.4 per cent, the lowest reported reading since 1975.

At this rate it will be a few years before Australia gets anywhere close to full employment, if international trends are anything to go by. 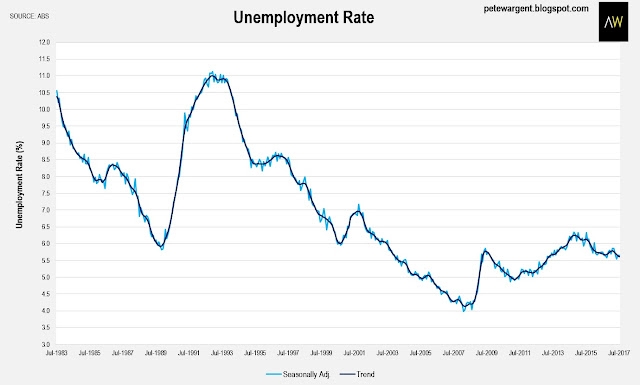 New South Wales has by far the best trend unemployment rate of the most populous states at 4.8 per cent.

But the surprise package here is Western Australia, where trend full time jobs have been improving for 10 months and the unemployment rate has declined to 5.4 per cent, now materially lower than the national average. 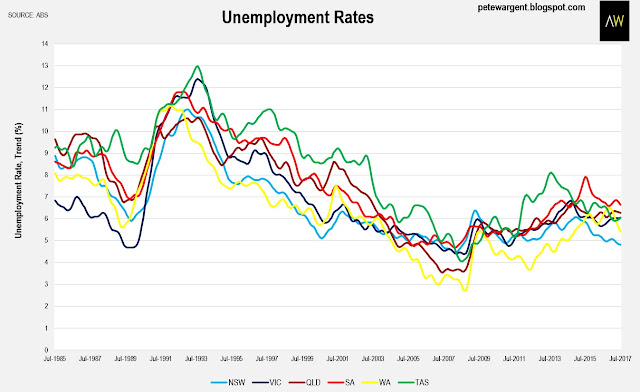 And finally, for the many doubting Thomases, the annual trend in monthly hours worked improved to +2.5 per cent, the best result in 19 months. 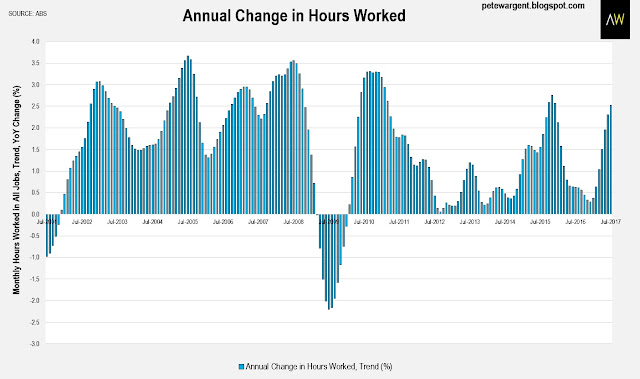 Sound as a pound. 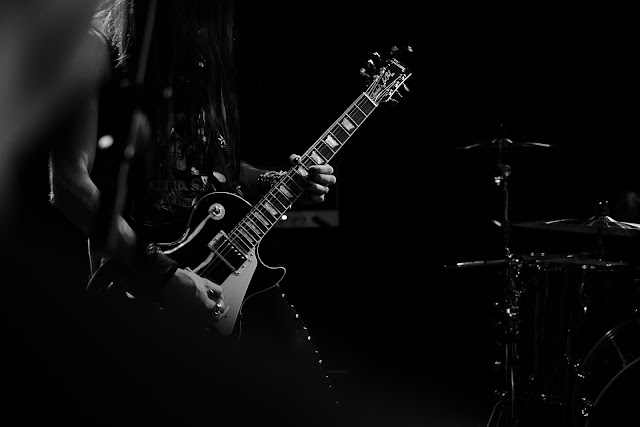