The share of interest-only loans fell sharply towards the 30 per cent proposed regulatory cap in the June 2017 quarter, as bank incentives to switch towards principal and interest products had the desired impact.

Treasurer Scott Morrison will argue that the "scalpel" approach to cooling this sector of the market has been successful, forcing Aussies to begin paying back their mortgages sooner. 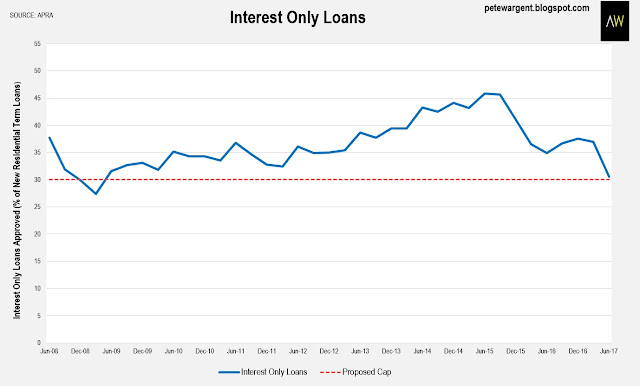 For ADIs with greater than $1 billion in residential term loans, new loans to investors also dropped back to a 34.5 per cent share of the new lending market, now well down from 42.5 per cent in the June 2015 quarter.

The share of high loan to value ratio (LVR) loans has also diminished considerably over the past 10 quarters, which makes life tough for first homebuyers, but arguably reduces mortgage exposure risk in aggregate. 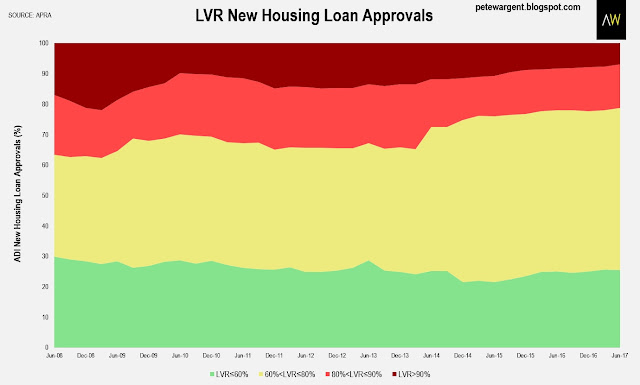 Despite these changes in the composition of exposures, lending growth remains strong, with total ADI exposures rising by +7.3 per cent over the financial year to $1.54 trillion.

The growth in ADI exposures to owner-occupiers was particularly strong, rising by +8.1 per cent to beyond $1 trillion for the first time. 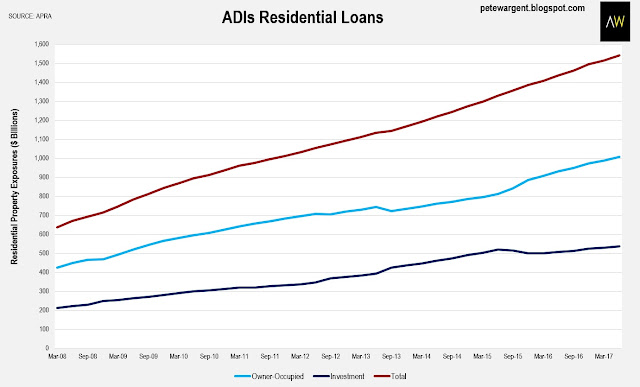 Activity in new low-doc loans and other non-standard loans continued to decline, as has consistently been the case now since 2009.

Overall, there was not much of a slowdown in evidence here, even if the composition of lending has shifted.

Furthermore, non-banks have been growing their mortgage books apace - the dollar value of Pepper's residential loan originations soared by +17 per cent in H1 2017, for example.

After accounting for these changes it's questionable that there has been any meaningful slowdown at all in the pace of mortgage lending. 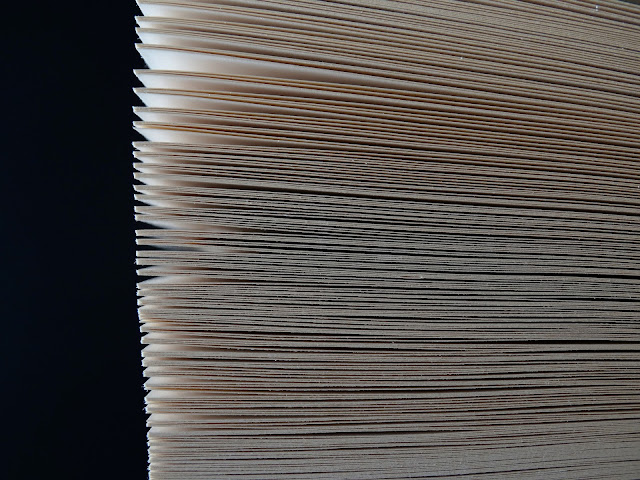