Brisbane eerily quiet this morning after another epic Origin win last night in from of a record assembled throng at Suncorp Stadium. 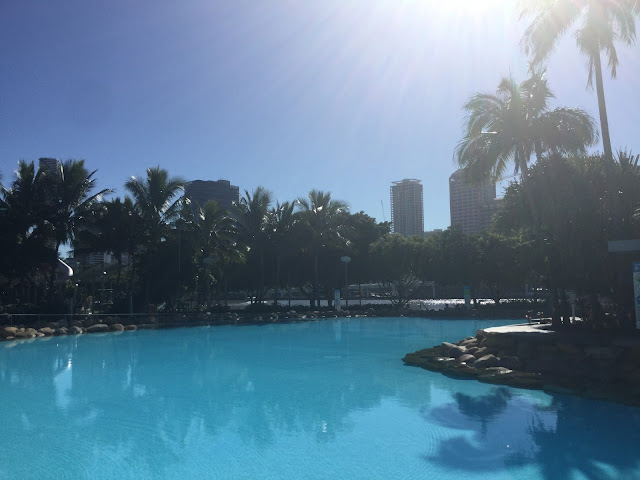 Yesterday's building activity figures showed that Queensland's attached dwelling commencements had fallen by fully 50 per cent over the year to March 2017.

That's not unexpected given the record level of starts seen in the March 2016 quarter.

This does mean that someone is still building medium-density, though, so who?

At West End there is a new stage getting of apartments getting underway (Virtuoso on the River), but it's quite different from much of the generic, compact investor rental stock that's already been delivered through this cycle.

The Virtuoso development will comprise 3, 4, and 5 bedroom luxury apartments and will likely be more targeted at aspirational owner-occupiers.

And then there are the developments being commenced by non-resident developers, which are another story again.
One assumes that much of this stock will ultimately be owned by offshore buyers. 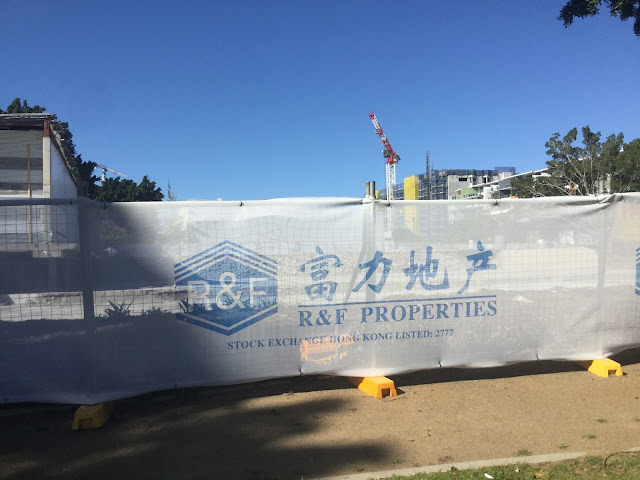