The Reserve Bank of Australia (RBA) released its Financial Aggregates figures for the month of June 2017, which showed annual credit growth picking up to +5.4 per cent. 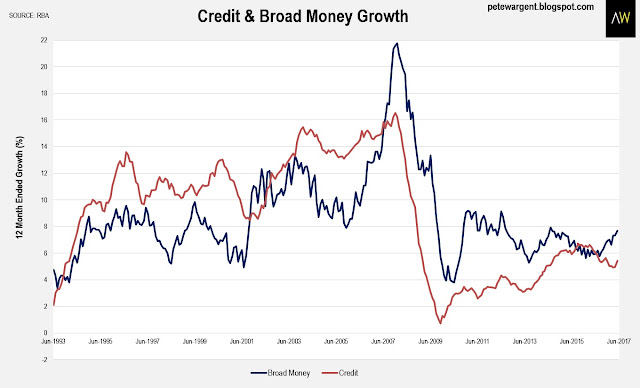 There was a welcome +0.9 boost in the month of June for business lending, taking annual business credit growth back up to +4.4 per cent.

This mirrored findings by Equifax that business credit demand was on the rise in the June quarter. 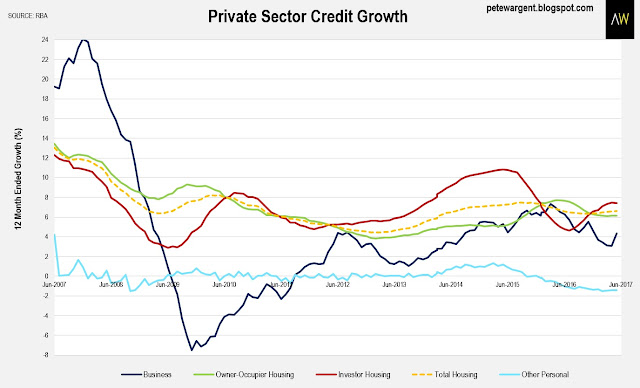 Although credit growth relating to investment property remained elevated in annual terms at +7.4 per cent, the monthly figures did indicate that a slowdown in this segment is underway.

In truth, a great deal of misplaced energy could be spent analysing the split between outstanding owner-occupier loans - which, incidentally, have now blazed past $1.1 trillion - and investment mortgages. 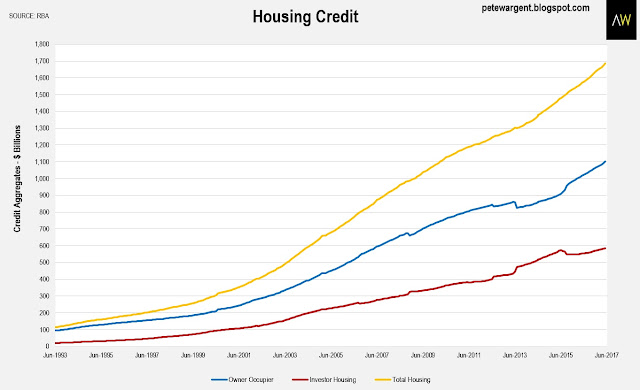 If you like your financial aggregates served nominal, total housing credit increased by $113 billion to a total of $1.69 trillion over the year to June, which is the biggest year-on-year increase in the history of the data series.

Arguably non-bank lending may have picked up following APRA's measures, although this hasn't shown up too much in other housing finance data to date.

Overall, APRA's cooling measures haven't got in all the cracks yet, and housing credit is still growing at a sprightly lick. 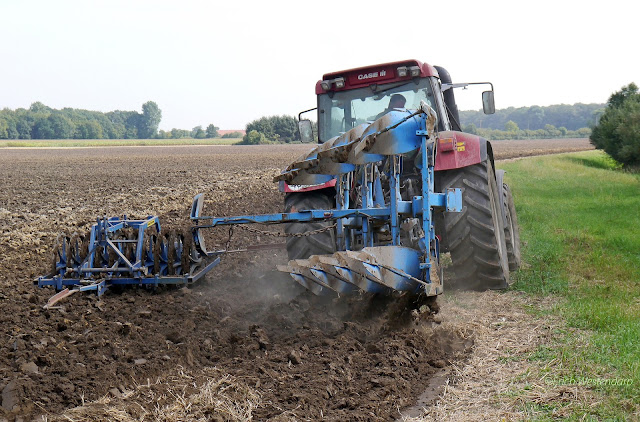