Long term arrivals continued to surge in May 2017, suggesting that population growth is heading back towards +400,000 per annum, overwhelmingly focused on the two most populous capital cities plus south east Queensland. 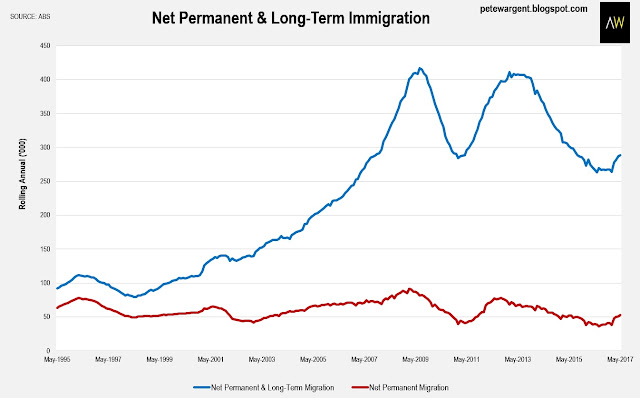 Short term inbound arrivals sped up by 10 per cent over the past year to post a record 8.5 million, though the recent strength in the Aussie dollar saw the number of overseas trips gather pace too, to sit above 10 million for the first time. 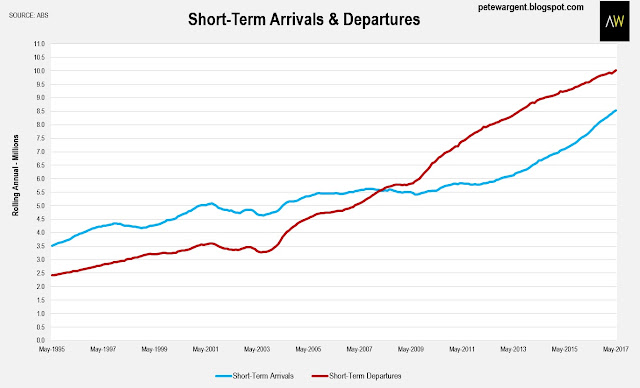 Education arrivals continue to break records by the month, with many of these arrivals eventually set to become permanent residents at the end of their respective study courses. 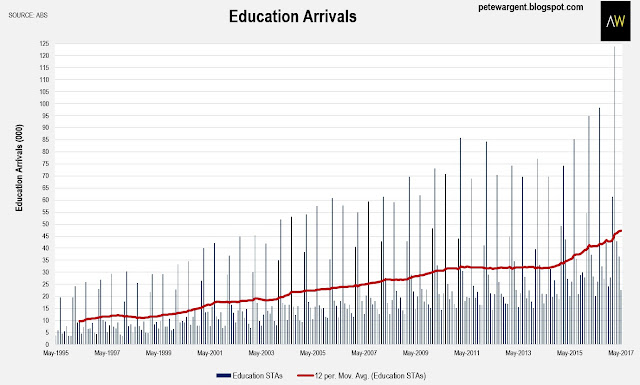 No surprises that a record 1.7 million visitors hit Aussie shores from China, Taiwan, and Hong Kong, but there has also been stunning growth in the number of visitors from the US, Canada, India, Japan, and other countries in Asia and America. 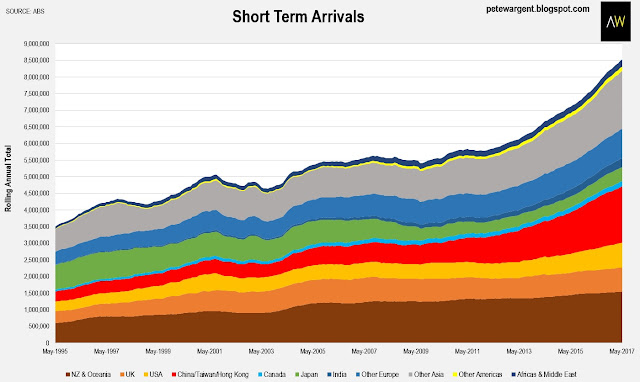 The most notable demographic shift is evident in the origin of permanent settlers, with a huge swing away from New Zealand and the UK, and towards immigrants of Indian and Chinese origin. There's also been a larger humanitarian intake. 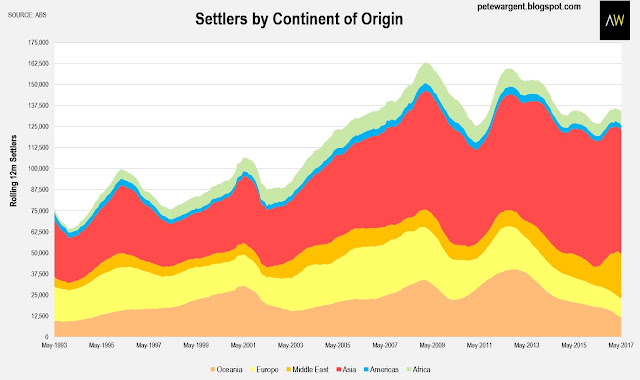 Immigration looks to be picking up speed again, and recent data - including from the Census - shows that recent migrants are overwhelmingly shunning regional Australia in favour of settling in the capital cities, in turn pressurising infrastructure bottlenecks. 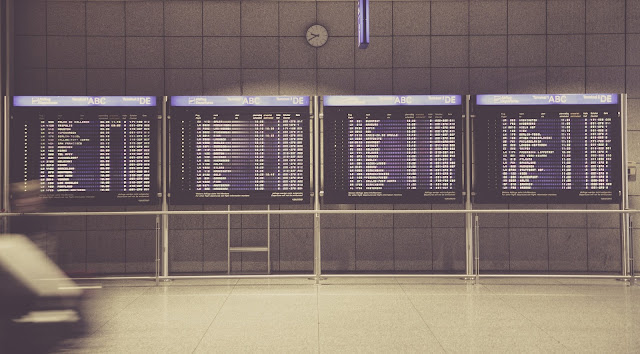