The annual number of bankruptices fell in the June 2017 quarter to the lowest level since the quarterly data series began according to ASFA's latest figures. 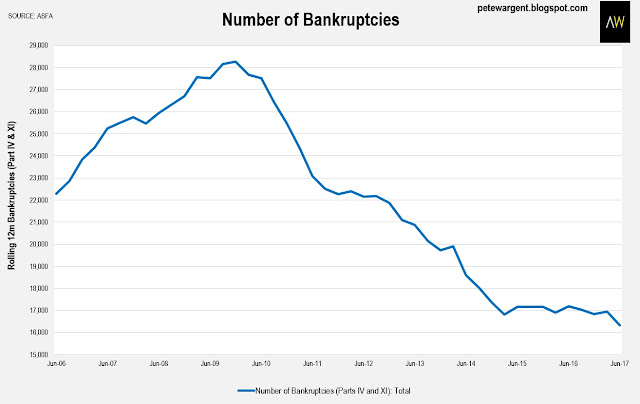 There were annual declines across every state and territory except for one (the Northern Territory, which recorded a miniscule increase comprising half a dozen bankruptices in the June quarter). 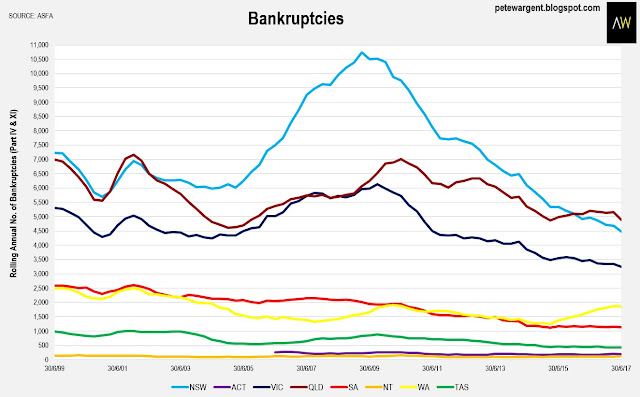 This improved result was also 3.5 per cent lower than the 7,893 insolvencies recorded in the June 2016 quarter. 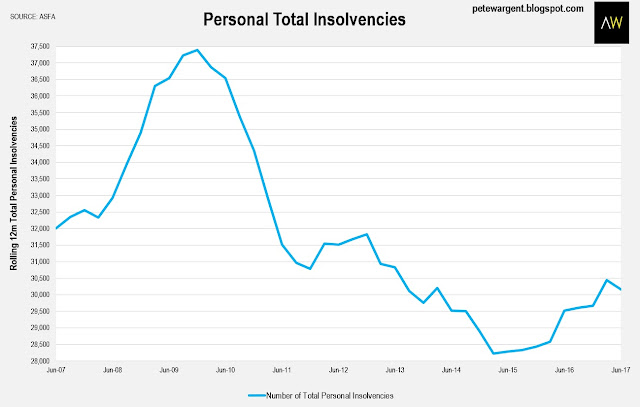 There has been a bit of an increase in insolvencies since the lows of 2015 - pretty much what you'd expect through a soft patch for the economy, particularly across resources regions - but the trend is now softening again with the unemployment rate generally trending down across the past 31 months.

The declines continue to be led by New South Wales and Victoria, but with Western Australia now tracking at a higher level than through the resources boom.

S&P reported that home loan arrears were stable in May at 1.21 per cent, below the decade average of 1.30 per cent.

There were increases in Western Australia to 2.37 per cent, and in the Northern Territory where arrears were up from 1.70 per cent to 1.91 per cent.

These were offset by declines in New South Wales and Victoria. 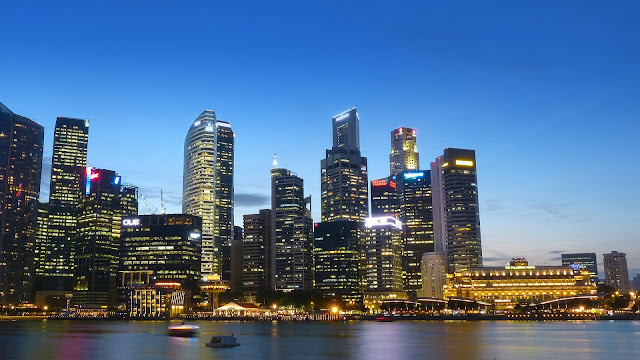