A neat post from Scott Phillips of the Motley Fool.

When people say that Aussie stocks haven't gone anywhere for a decade, they are only presenting half a story (almost literally since 2012).

Include the dividends and the total returns over the past five years have been strong at a shade under 75 per cent.

Dividend yields on the ASX 200 have been broadly tracking in a range of 4 to 5 per cent over the past half decade, which is considerably higher than the MSCI World index excluding Australia.

Since Australia has compulsory superannuation, the studious recovery in Aussie stocks has been a strong driver of record household net worth, particularly since 2012.

Recent returns have been bolstered by a bounce in the resources index. 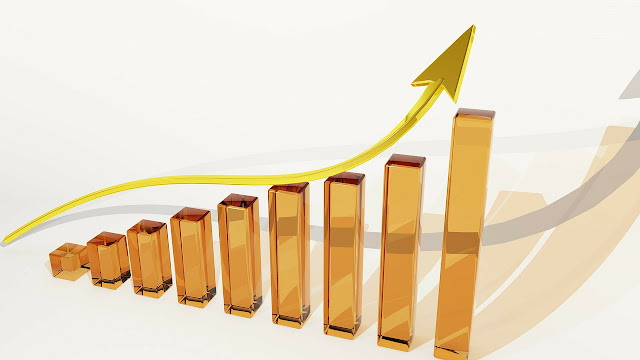