This is insania (Bitcoin)

The last thing I want to write about is Bitcoin, but how else will I get any readers in this sad era of internet clickbaitery, hey?

Record highs for Bitcoin today, and then some, of course.

Today the 'market cap' of Bitcoin, if that's even a real thing, went blazing towards US$320 billion, at least for a while, which made it more valuable than all but a handful of America's greatest companies.

There are presently just over 16.7 million Bitcoins in circulation, with each one worth more than $19,000 on one exchange earlier today.

Bank of America, for example, is valued at much less that that, and it has more than a couple of trillion dollars in assets, not to mention annual revenues of about $90 billion, and the banking behemoth employs a couple of hundred thousand people.

Bitcoin is also valued higher than Visa, which handles nearly $9 trillion in transactions per annum.

Bitcoin has no revenue, or assets (at least in the conventional sense), I'm not sure about employees, and delivers a yield of zero per cent per annum in perpetuity.

Not the type of investment that would normally grab you as sensible or see you rushing in!

But all of the Bitcoins combined are valued higher than Coca Cola, JP Morgan, or Chevron, because as far as I know, nobody has a reliable way to value them (or if they do, the market is acting very strangely).

At the current rate, Bitcoin will be bigger than Exxon Mobil by tomorrow.

There was some concerning news about Bitcoin theft earlier...wait, no-one cares! 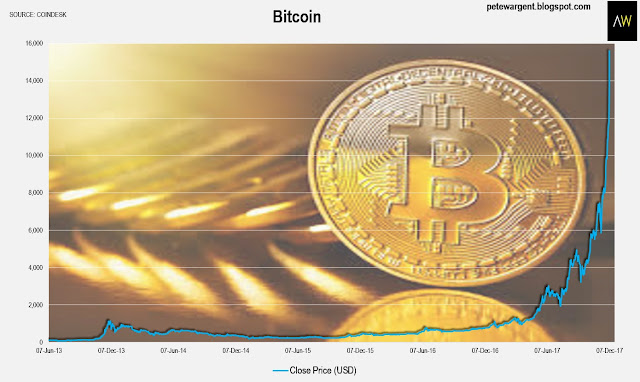 The market may have liquidity risk, has wild spreads between exchanges, and the currency function is wracked with uncertainty, not least because of the price volatility.

But the "this time it's different" meme is another market mania box that's well and truly ticked.


Interestingly Bitcoin possibly doesn't appear to fit some of the other criteria for a market mania, such as the excessive use of margin debt or Ponzi finance (although arguably it reflects the exuberance seen across many markets in this era of easy money).

It does fit the most important characteristic of the lot: irrational exuberance.

It's been difficult to short Bitcoin to date - a dynamic we often see in housing markets - and with the price tending to reflect only bullish opinions, the uptrend has continued unabated.

I was keeping track of how quickly Bitcoin ticked off each thousand dollar milestone in November, but this was rendered completely useless today when other exchanges had the market rising by a thousand dollars in just a few hours at one stage, which is mania writ large! 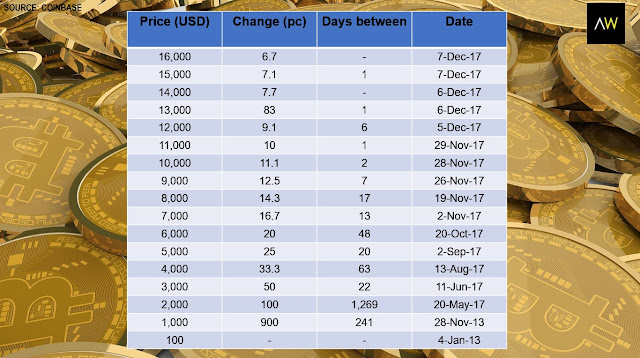 The most readily comparable market activity springing to mind might be the Dutch tulip mania of the 1630s, which gripped all members of society and even saw an offer of a dozen acres of land for a single tulip bulb.

This market's different though, no doubt!

The most compelling reason to buy Bitcoin at the moment seems to be that the price might be higher tomorrow, which is jolly good while it lasts, and there was possibly talk of some new derivatives increasing the potential for mainstream demand.

In fact, paradoxically the higher prices go the fewer people appear to believe it's a bubble, presumably because there have been more willing buyers, making for stronger fundamentals (or warped logic somewhere along those lines).

For all that, my Twitter feed seems to comprise almost nothing but Bitcoin talk - a welcome break from the pain of Ashes cricket, granted - and I even saw Kochie discussing Bitcoin on TV earlier.

On that basis alone, this rally still must still have a way to run! 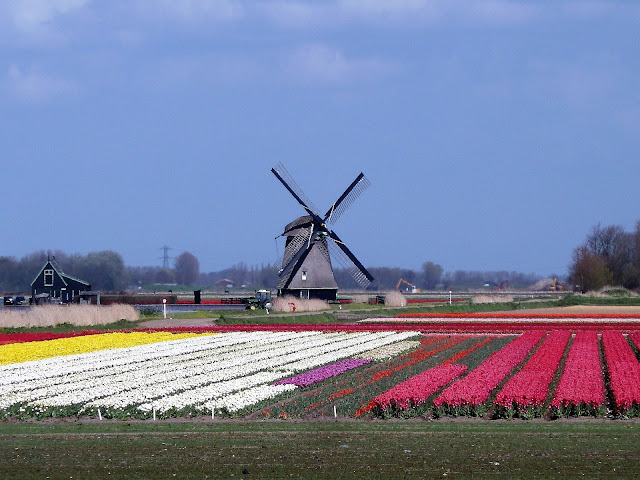