Oh dear, yet another retail stock hits the skids.

It's becoming nigh on impossible to keep count.

This time it was Retail Food Group (ASX: RFG), franchiser and owner of brands including Donut King, Gloria Jean's, Michel's Patisserie, Pizza Capers, Brumby's, and a a whole lot more.

Until recently the stock-pickers' market darling, RFG has instead become a shorter's delight.

The share price crashed further yesterday following the Fairfax investigation which alleged that franchisees are charged...wait, actually, you can read the allegations for yourself, there's no need for me to copy them here.

The share price was smashed by another 26 per cent yesterday. 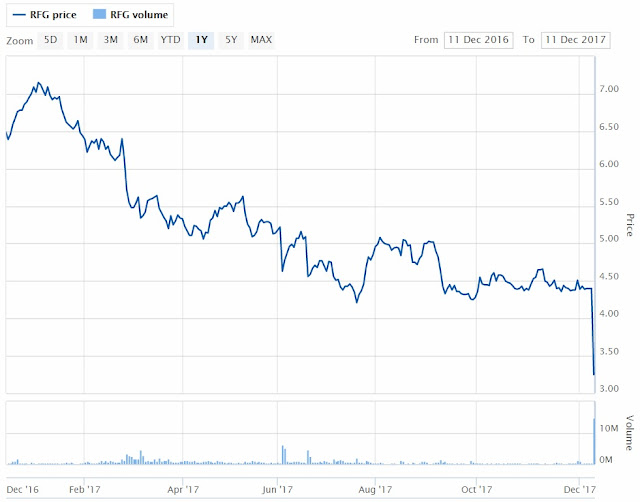 Fairfax reported that "hundreds of stores are going to the wall", with many on sale, or about to be so (17 per cent of Gloria Jean's stores were said to be for sale, and 25 per cent of Pizza Capers stores).

Indeed, Fairfax made a long list of claims, which you can read about here and here, among other places.

The retail sector is under pressure, with prices already falling and Amazon now beginning to trade.

There's been a lengthening list of retail collapses in Australia's fashion sector. 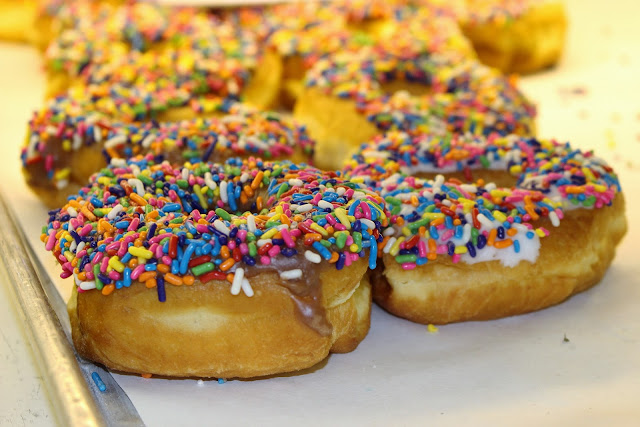