The Reserve Bank of Australia (RBA) released its Financial Aggregates figures for October 2017, which showed housing credit expanding by +6.5 per cent over the past 12 months.

Investor credit is slowing, but total housing credit growth remained higher than a year earlier, when it was +6.4 per cent.

Total housing credit broke through $1.7 trillion on the strength in owner-occupier lending.

$60 billion of loans have now been reclassified from investor to owner-occupier. 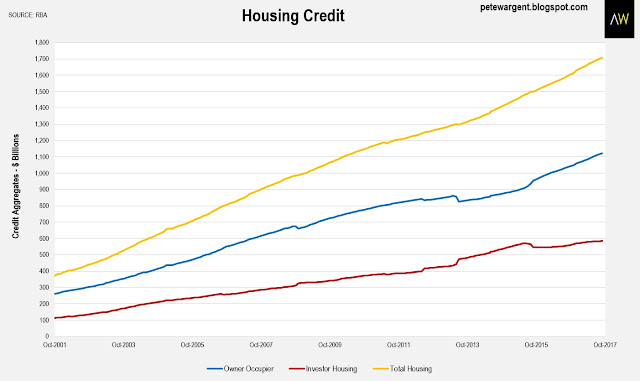 Personal credit contracted by -0.9 per cent over the year, while annual business credit growth was steady at +4 per cent.

APRA also released its monthly banking statistics, which revealed a similar trend, with the monthly result showing considerably faster growth in owner-occupier loans (+0.6 per cent) than investment lending (+0.15 per cent).

Westpac has been offering discounted investor loans of late, and took the opportunity to grow its investment loans books further in the month (it already has the largest mortgage book pertaining to investors). 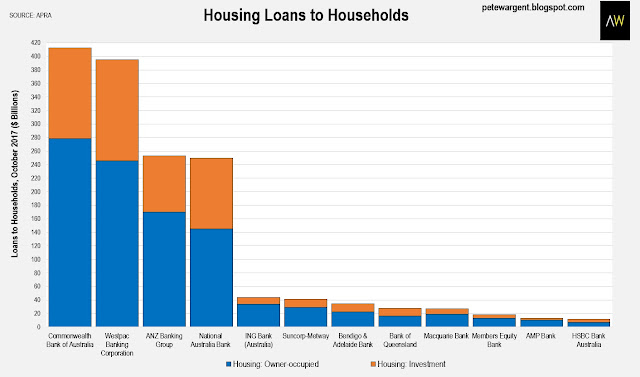 Indeed, not only is new interest-only lending now well below the proposed regulatory cap, all of the major banks are now seeing investor credit growing at way below the 10 per cent annual speed limit. 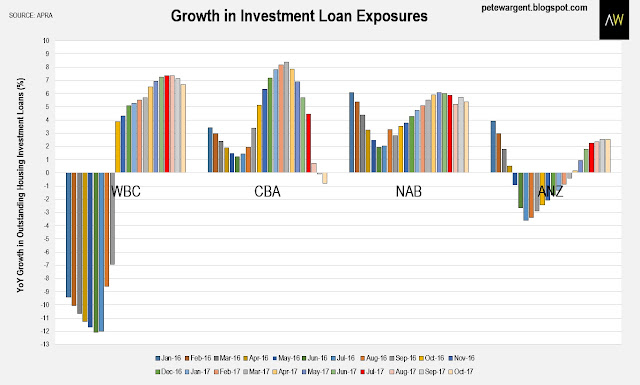 These statistics show that there is potentially plenty of scope for banks to incentivise faster investor lending in 2018, particularly Commonwealth Bank and ANZ Bank. 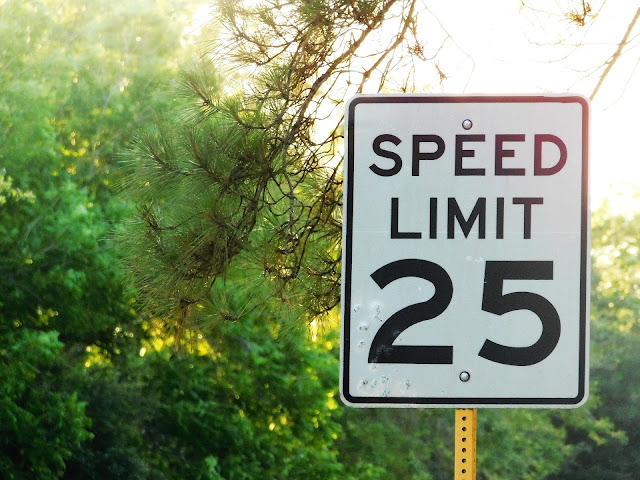