Flick of the switch (meaningless shite)

The rate of households saving cash has weakened to its slowest pace in several years, though households are sitting on a record hoard of well over $1 trillion. 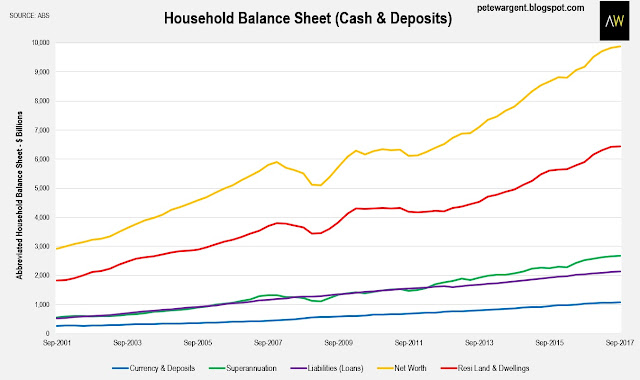 Average net worth per person also ticked up to the highest level on record at just shy of $400,000. 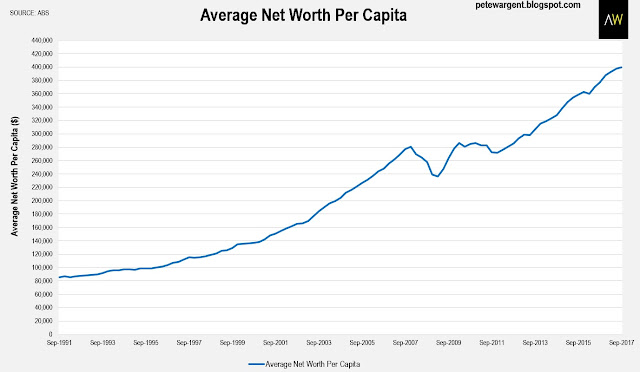 Or, as curmudgeonly property sage Michael Matusik rather more bluntly put it: "Pete, this is meaningless shite!" (when I worked at Deloitte, one of the firm's 'seven signals' was to 'Talk Straight'...perhaps a nascent career in accountancy beckons for Michael!).

Matusik makes a sagacious point, though the institution setting the policy rate thinks that aggregate household wealth and liabilities are important. Ergo, they are important, however indirectly.

The interest payable to income ratio dropped from 11 per cent to just 9.9 per cent in the September quarter, as borrowers flocked towards cheaper principal and interest products (and away from interest-only loans). 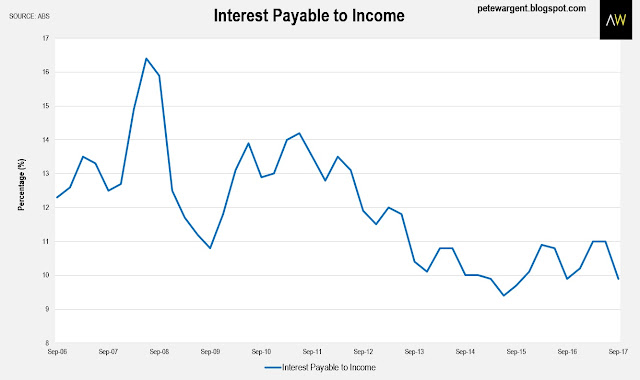 We know that these figures can be a bit noisy from quarter to quarter,  but this looks significant - what it means is cheaper mortgage rates for some, but more repayment of principal.

Despite strong growth in the population, total interest payable on dwellings has declined hugely, to just $13.9 billion this quarter from $18.4 billion six years ago. 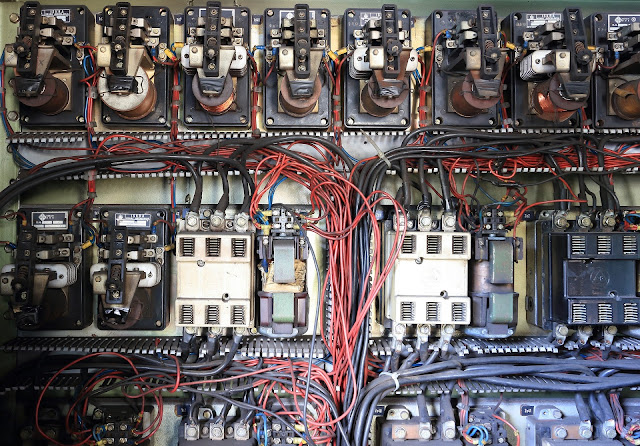