Season's greetings (most read blogs of 2017)

Thanks for reading this year!

Blog readership was up only moderately this year (boo!), but performing a monthly analytical review this was largely due to a tremendous spike in readership in December 2016, the reason for which now escapes me.

In any typical month, the readership was about 50 per cent higher in 2017 than a year earlier, so that was good.

If Sydney sports stadia are the topic du jour, then in many of the months there were enough readers to fill the footie stadium, but not nearly enough to fill the Olympic Stadium Australia.

So, thanks for reading, and for sharing.

The most read half dozen blog posts in 2017 related to:

2 - Brisbane apartments and the oversupply

4 - What I learned from the UBS conference panel

Have a splendid break, drive safely, and whatever you do, don't buy any Bitcoin on margin. 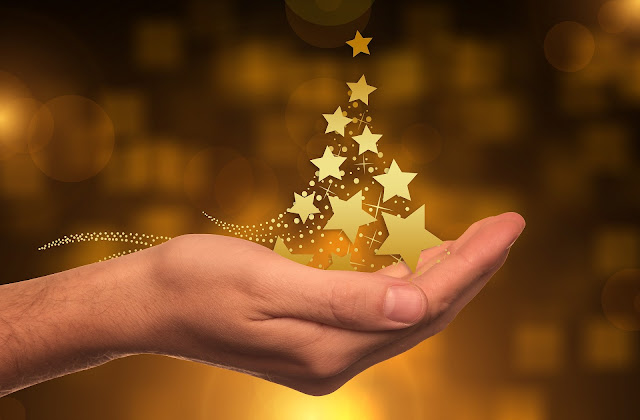