Time for a payrise

Job ads were up +1.5 per cent again in November 2017, following on from a +1.5 per cent gain in October, according to ANZ Research.

Unemployment appears set to fall further back towards 5 per cent, although the official monthly statistics don't always get there in a straight line. 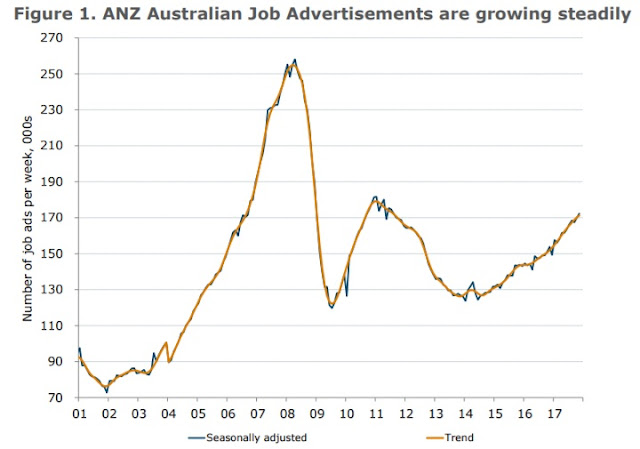 Businesses are just starting to report that it's harder to find labour, and Reserve Bank liaison has found that firms in certain pockets are beginning to bid up wages.

Clear improvements, then, and the worm seems to be turning for wages growth.

Gross profits have soared by +27 per cent over the past year to a record high of $319 billion, following the fortunes of the mining sector, while business conditions are at the best level in 20 years. 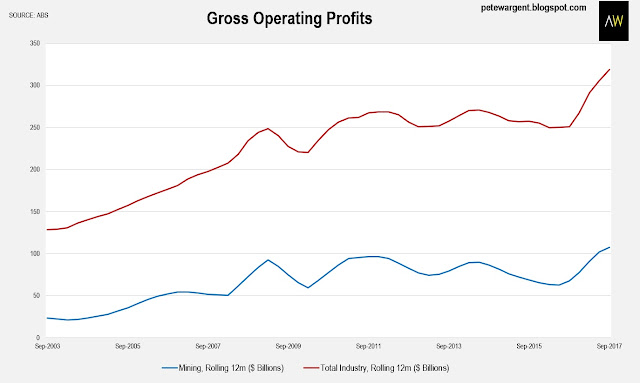 Wages and salaries rose by +1.1 per cent in the September quarter, and the June quarter's result was revised all the way up to +1.7 per cent, so there are signs of life there too. 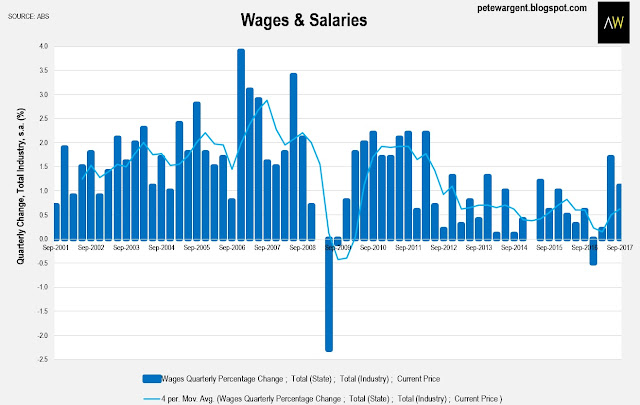 Inventories were mildly positive, so it looks as though the economy grew by about +3 per cent over the year to September, with the National Accounts due to be released on Wednesday.

The theme of steady improvement continues.

There's been much talk of mortgage stress, but if the labour market keeps tightening in this manner then lower unemployment and rising wages will probably reduce instances of arrears.

It will be very interesting to see tomorrow's retail figures, as there have been signs of downwards pressure on retail prices, with Amazon now waiting in the wings with discounts aplenty. 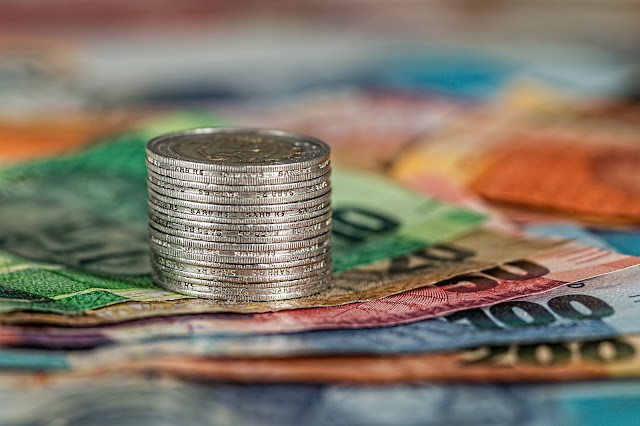