Everyone seemed jolly pleased that retail turnover increased by a seasonally adjusted +0.5 per cent in October to $26.06 billion.

And certainly this was far better than the negative results we've seen lately.

But you've always got to consider the figures in context, and the truth is that the trend looks anything but flash. 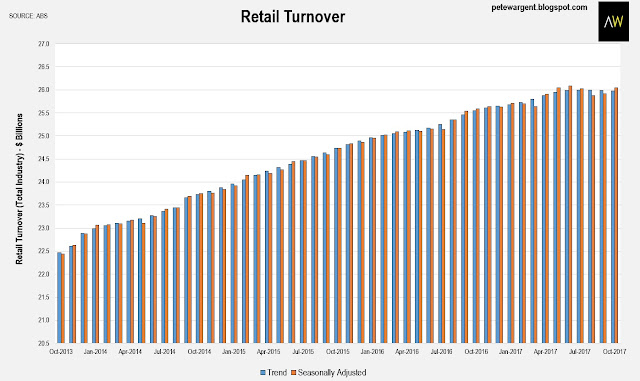 In fact, the annual trend growth in retail turnover has never been lower, now lumbering at just +1.6 per cent. 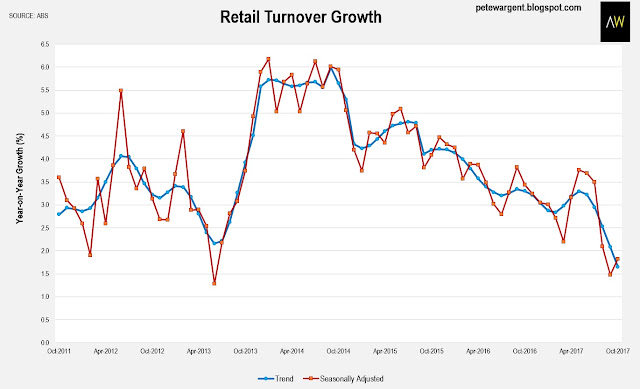 This is being driven as much by weakness in prices as it is volumes, and possibly in the household goods sector where retail turnover was down by -2 per cent from a year earlier. 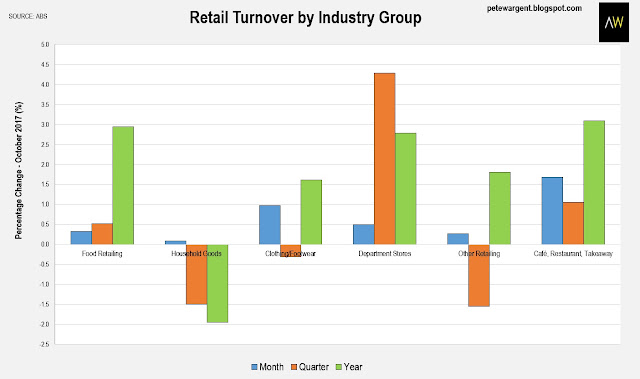 Amazon Australia went live yesterday. I took at look at some of their appliances, including in this slide, which Carson Scott of Sky News said "captured the zeitgeist perfectly" (click to enlarge). 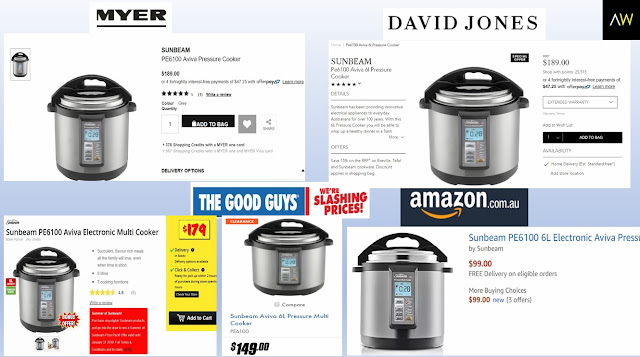 Of course, it's very early days, and nobody can say for sure how the arrival of Amazon will play out or what their pricing strategies will be.

The main retailers could be under competitive pressure if Amazon pursues aggressive discounting with free delivery, and they will no doubt be out in force to state that the impact of Amazon has been blown out of all proportion.

So, who's right? Will Amazon cause prices to fall, or are the established retailers to be proven correct?

The truth is no-one knows after one day, and the only sensible thing to do is watch the data carefully.

Note that the retail deflator came in at an extraordinarily weak -0.4 per cent in the September quarter, the weakest result in nearly two decades, so the jury's surely got to be out.

And what little inflation there was in the quarter was largely driven by electricity prices and the 'sin tax' on tobacco.

The environment looks to have a suspiciously disinflationary bent to me, but we shall see. 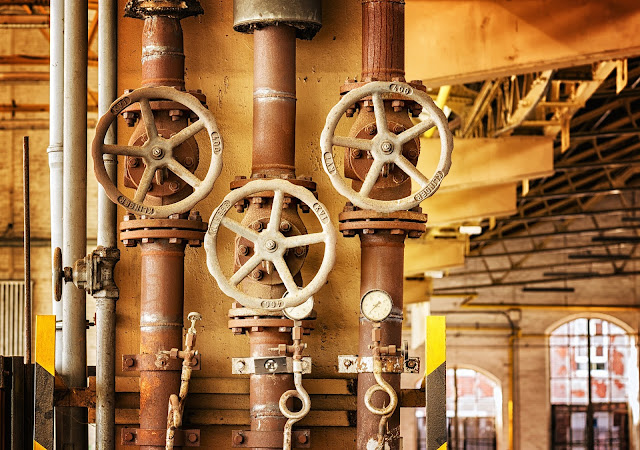