A final retail stock update for 2017, I promise.

Yesterday's main fiasco was once again taken out by Retail Food Group (ASX: RFG), which continued to hurtle towards zero at an alarming velocity, crashing by by another 19 per cent during the day's trade to close at $1.625.

With franchisees heading for the exits and the company apparently doing little to allay the market's fears, the remaining shareholders are now eyeing the group's significant debt pile increasingly nervously. 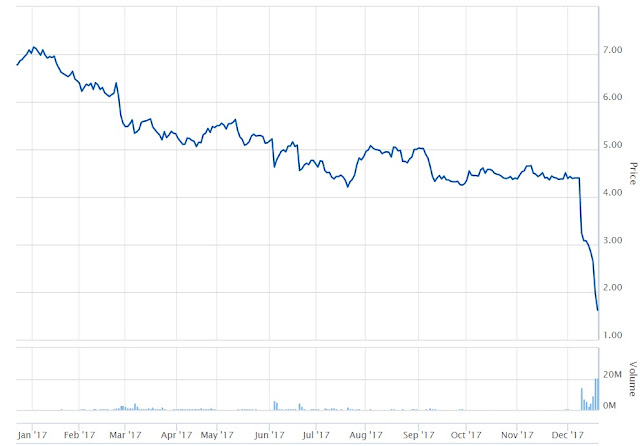 
It's interesting to consider why anyone is invested at all in the retail sector right now given the obvious headwinds and growing list of failures.

Some institutions may be compelled to hold larger positions, so that's one reason, while other investors may have transaction costs such as capital gains taxes to consider.

In RFG's case many smaller investors often simply can't bear the thought of selling for a 50 to 80 per cent loss, even though they probably wouldn't buy the company today at any price.

Many would rather ride a stock to zero than crystallise such a huge loss.

This is a cognitive bias, since nowhere is it written that you have to make it back the same way you lost it.

Not dissimilarly, investors that have made profits can feel compelled to invest the winnings in high-risk stocks, known as the house money effect, or playing with the house's money.

Thinking rationally, each parcel of your money is the same, and it should be treated as such - if you have a dog investment, then it should be sent to go and whistle.

Unfortunately many stock market investors hold on to the bitter end, as we saw fairly recently with Arrium's long slide into voluntary administration.

Other corporate collapses can happen all but overnight.

I used to think it was amateurish when property investors would say "my property will never go to zero".

And yet they may have a point, for like you and me, a business has a life cycle. They are born, they grow (hopefully), and then one day they die.

Lest there was any doubt about how many small investors in RFG have become bagholders, the internet message boards lighting up like a bilious Xmas tree yesterday, with a huge amount of hostility and not very festive spirit being gobbed around. 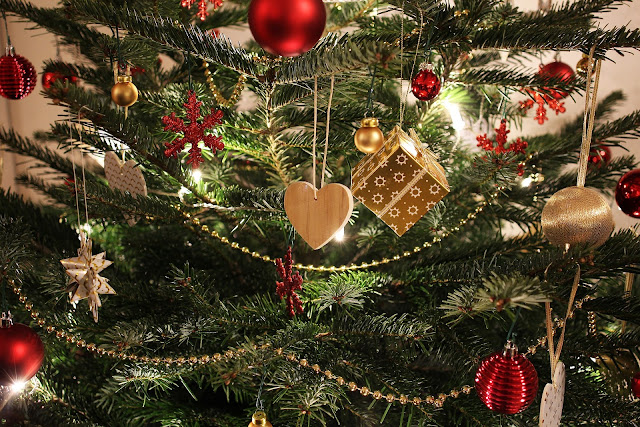