The November 2017 figures from the Housing Industry Association (HIA) showed that new homes sales were a moderate 6 per cent below where they were a year ago, following a record run through this cycle. 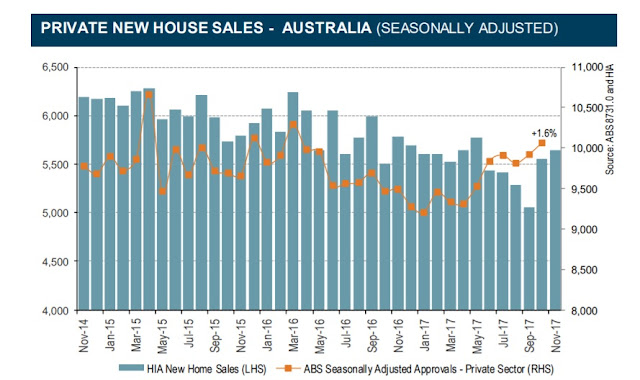 
Victoria has been the strongest of the main markets for new home sales, and Western Australia the weakest (partly in response to more restrictive policies for first homebuyers).

The HIA expects new home sales to cool further in 2018.

As for the other market fundamentals, they have generally been strengthening.

While dwelling commencements ease, immigration increased by 27 per cent in the 2017 financial year to a very strong +245,500, largely focused on Sydney and Melbourne.

Much of the increase in recent times relates to temporary visas.

Partly for that reason, internal migration trends are at least as important.

That suggests only moderate levels of mortgage stress.

Wages growth has been very soft, but the bottom is likely in now.

I don't believe interest rates are going anywhere, but futures markets are pricing a hike by the first quarter of 2019.

Not much of a headline-grabber, but the fundamentals generally point towards balanced conditions in 2018. 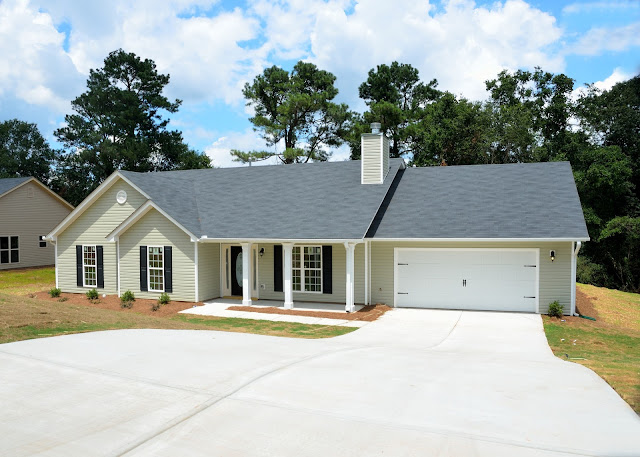