Baked in the cake

The retail bust is becoming a gift that keeps on giving to willing market shorters at the moment.

Another day, another massive downgrade.

RFG management decided to come clean to the market, issuing a trading update to confirm that revenues and profits will be lower than analyst expectations:

Thus another trading update makes reference to the struggles facing other industry retailers, especially those with shopping centre exposures, with RFG's statutory NPAT likely to be down by more than half (though this is "difficult to predict").

RFG also confessed that franchisees are leaving the network instead of renewing, following on from an investigation by Fairfax Media which further reported that hundreds of stores are for sale.

The market unsurprisingly took an extremely dim view of this lack of transparency, this being the fifth market release in a dozen days, and the share price crashed by another 25.3 per cent during yesterday's trade.

The share price is now down by 55 per cent in under a fortnight. 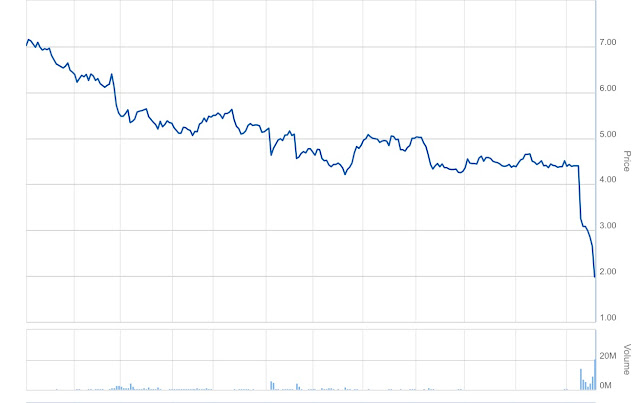 With the share price annihilated from a 52-week high of $7.18 to just $1.98 for a market cap of under half a billion dollars, RFG will almost certainly drop out of the ASX 200 at the next quarterly rebalance.

There was no icing on the cake in this release.

Edit: RFG opened down again, with another 9 per cent dip this morning. 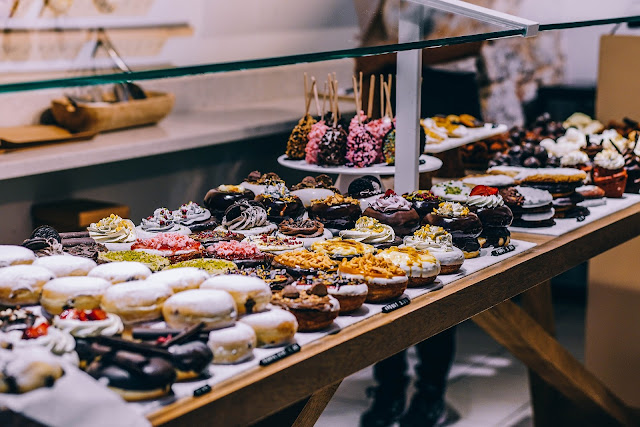