Dragging money from the moon

Pulling money from the moon

The view was that high enough interest rates and tight enough monetary policy in the major financial centres could ultimately suck in money from almost anywhere.

Interest rates and what's deemed to constitute tight monetary policy has changed more than a bit over the decades, while exchange rate expectations have also changed almost beyond measure.

Yet still today humans are driven to act as we do by pain and pleasure, and, in a similar vein, financial markets continue to be driven by fear and greed.

It's interesting to read debates about what, specifically, caused Sydney's latest property boom of recent years.

Some of these might be important fundamentals over the medium term, but they don't adequately explain why dwelling prices were basically flat for ages, and then suddenly decided to rise sharply for several years.

After some years of flat or slightly falling prices, annual price growth in Sydney exceeded 7 per cent in the June 2013 quarter, and then continued to exceed 7 per cent for 15 of the next 17 quarters, with a temporary blip in 2016 when APRA initially hosed down the credit market. 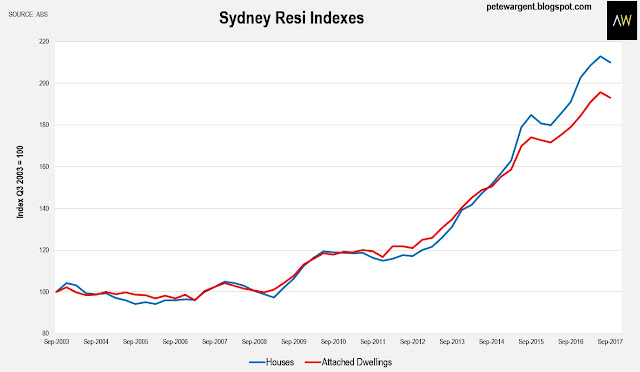 This suggests that human emotions and the expectation of rising prices was at least as big a factor in the short term.

We often hear the lament that dwelling prices should only rise in line with inflation or household incomes, yet time and again we see prices languish for a period of time before going on an absolute tear. It seems to happen all the time.

Drawing upon the spirit of Bagehot, it appears that while prospective new market entrants or homebuyers can cope with seeing prices dawdle higher at a few per cent per annum, once annual price gains start racing towards 6 or 7 per cent the pain of missing out becomes too great and they pile in with abandon.

Property booms can then become self-fulfilling as buyers act ever more decisively for fear of having to pay more in a month or even a fortnight's time.

Interestingly, dwelling prices often don't behave the same on the way down as they do on the way up, partly because there's no easy mechanism for shorting illiquid housing markets, and partly because most markets comprise mainly homeowners rather than purely investors (i.e. homeowners may be less inclined to sell in a downturn).

There are no certainties when it comes to housing market booms, busts, and forecasts, but this is a dynamic worth watching out for with regards to capital city markets which have recorded solid but unspectacular annual price growth in 2017, such as Adelaide (~5 per cent) and Brisbane (~4 per cent).

Why Sydney and Melbourne have had property booms but not some other cities is often debated. It's a truism, yes, but perhaps prices just haven't risen fast enough to date to spark a boom in markets such as Brisbane and Adelaide.

This aphorism brings to mind the strategies of the stock traders such as William J. O'Neill, not fearful of buying on strong technical breakouts even if a stock has hit fresh highs. As they would point out, every tenbagger or 100 bagger by definition has to breakout to new highs at some point in order to become a great winner.

Incontestable, yet so often overlooked! 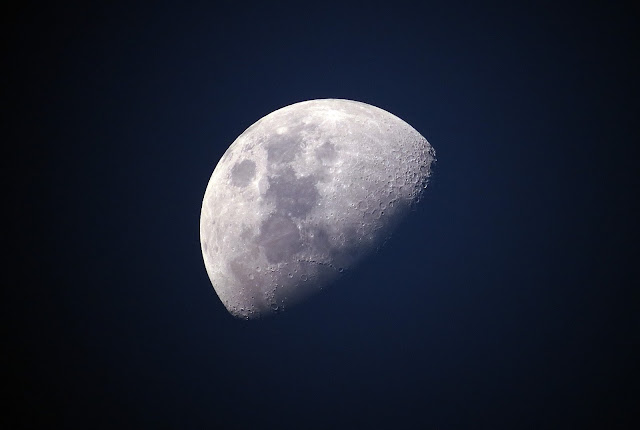