Jobs ads on the rise again

The index has been through a bit of a blip this year, but there was a second consecutive gain reported this month.

The index is 31 per cent above the October 2013 nadir, or 43,300 ads higher, and at a level consistent with an ongoing improvement in the labour force.

The index thus sits just below the 6-year highs seen earlier in 2018. 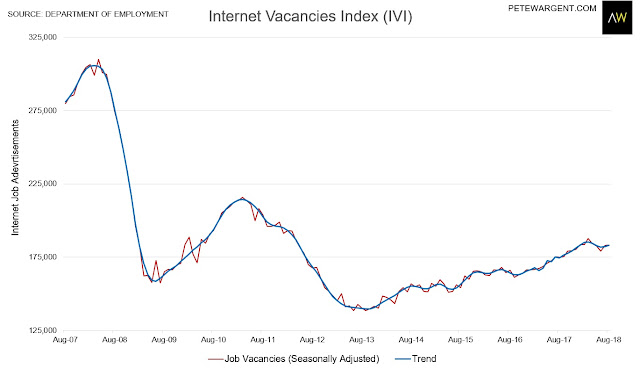 Sydney has been through a tremendous jobs boom, yet job ads still remain a couple of per cent higher year-on-year.

Some 57,900 of the skilled vacancies are located in Sydney, meaning more gains ahead for the harbour city.

In fact, a combined 57 per cent of vacancies were in Sydney and Melbourne alone: 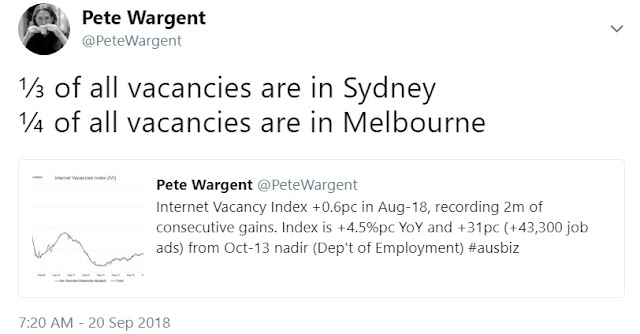 Brisbane saw a 3 per cent increase over the year to August, up to 20,400 vacancies, but the index shows that this remains about 10 per cent lower than the headier mining boom days of 2010.

Vacancies were up very strongly year-on-year in Tasmania (+17.7 per cent) and Western Australia (+13.4 per cent), but continue to fall in the Northern Territory to the detriment of Darwin. 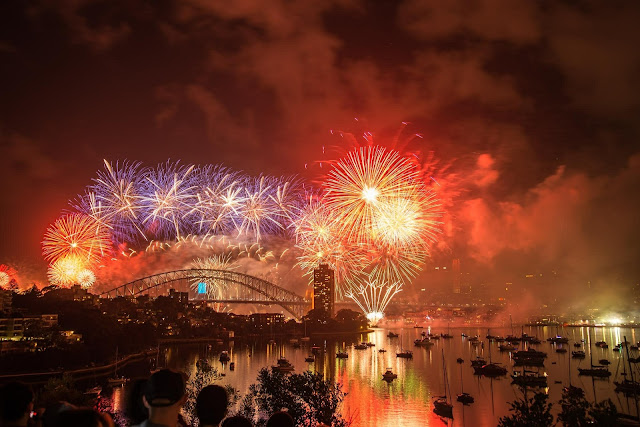