And big news too for the future of Brisbane as a capital city and major player.

Significant housing market implications in addition, of course, as the inner city suburbs fill up.

Read the attached report from News (click link or image to read). 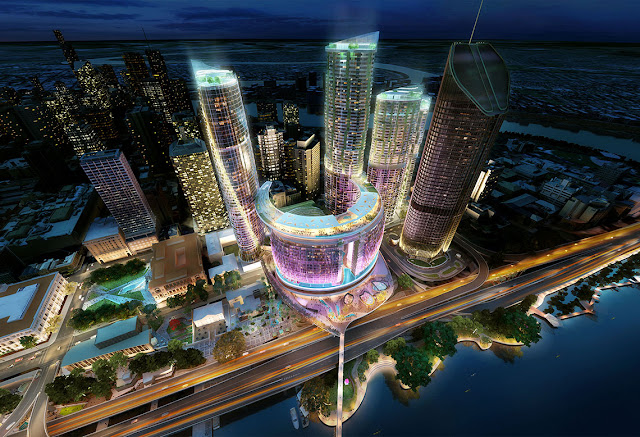 The mixed-use Howard Smith Wharves project is already well into its construction phase.

And it too will also be a terrific boost for adjacent suburbs including New Farm, Teneriffe, and Fortitude Valley. 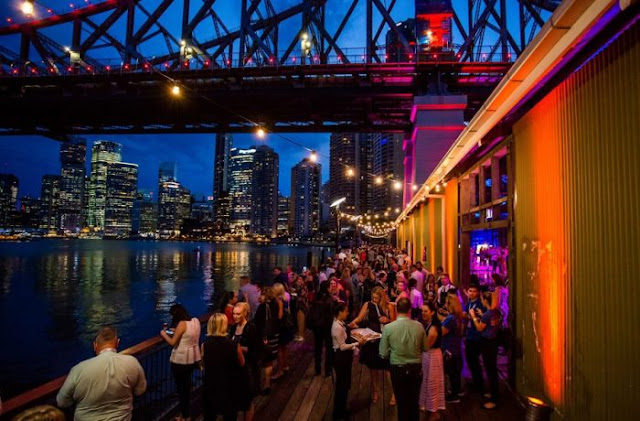 Brisbane, truly, the jewel of Australia!
Posted by Pete Wargent at 17:54