That's the third individual month where the figure has exceeded 100,000 - all of which were in the past 18 months - and it sends long-term permanent and long-term immigration to a new record high of +818,430 over the year to July. 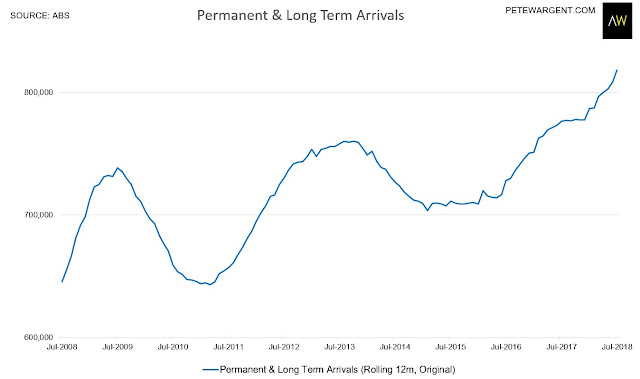 Tighter lending standards and mortgage scrutiny may have cooled some of Australia's housing markets, but the underlying demand for housing hasn't cooled.

In fact, it's either now rising to or at record highs.

Tourism and higher education is also contributing to a booming headcount, with record high short-term arrivals over the year to July 2018.

In total some 9.1 million short-term arrivals graced Australian shores over the 12 months to July.

The China story is huge, but it's really an Asian visitors boom. 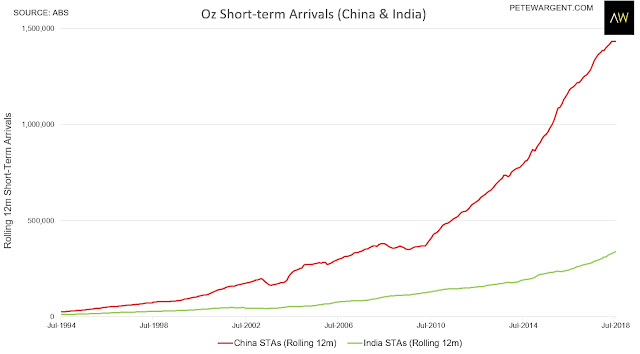 There was a record high for international student arrivals over the year to July. 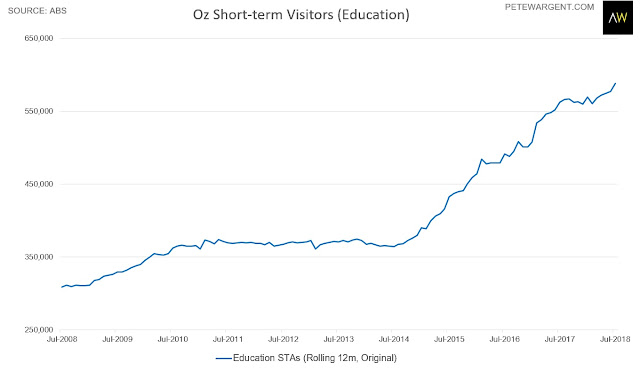 
It was only last month that Australia reached the widely discussed 25 million population milestone. 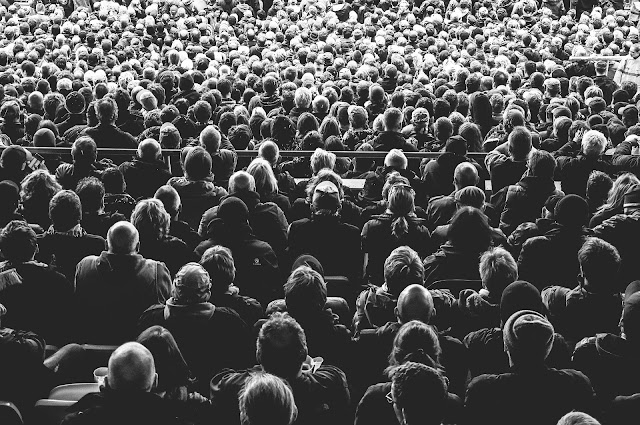